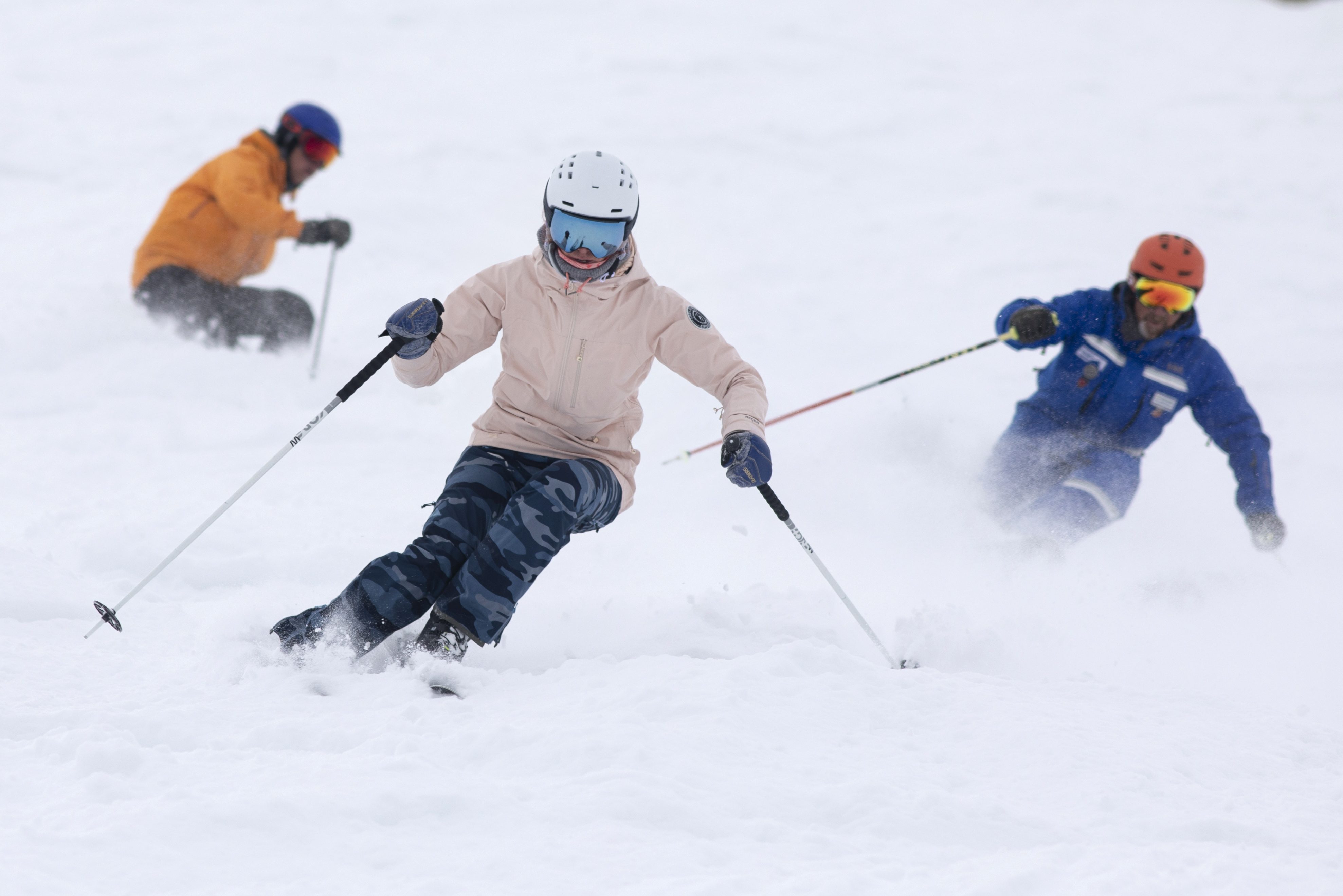 Proposition 125: Coloradans will decide whether grocery stores should be allowed to sell wine from next year

Proposition 125 is the result of a citizen initiative supported by major grocery stores.

Proposition 124: Colorado voters will decide whether retail liquor stores should be able to open more locations

The measure, backed by Total Wine & More and the wealthy owners of the national chain, would allow liquor retailers to open a…