Cynthia M. Goodell
Outdoor challenges
Comments Off on Veteran charity fundraiser to mark his 80th birthday with a series of challenges 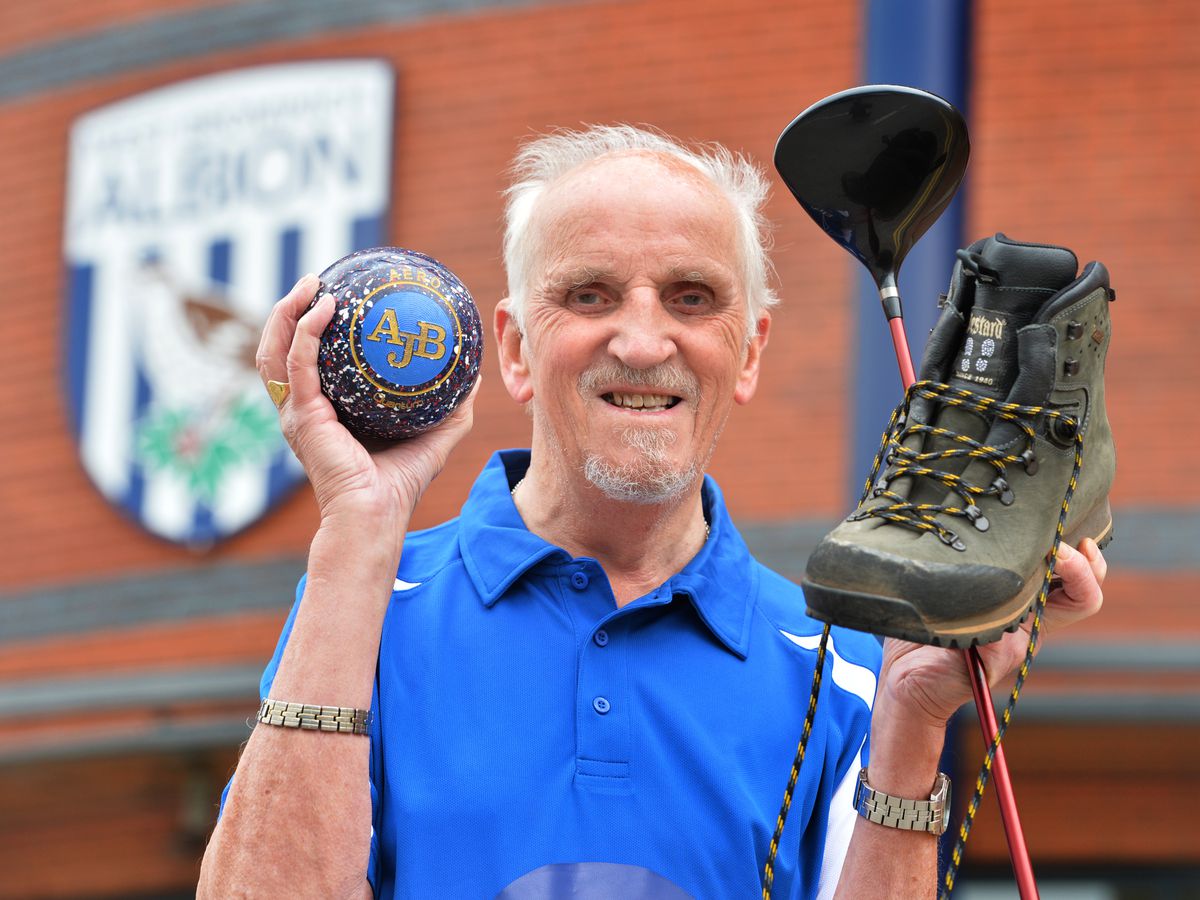 To mark his birthday on September 9 this year, former ultra-runner Alan is planning a series of four walks in four days that will total 80 miles, a prospect that could be daunting for someone half his age.

However, only a substantial challenge will suffice for the man who in the 1980s completed the 1,000-mile Wolverhampton Millennium Race from John O’Groats to Lands End and crossed Ireland with his older brother Don, raising funds for the Motor Neurone Disease Association ( MNDA).

Among his other accomplishments, Alan also created and organized the Cannock People’s Marathon in 1983 and ran it with The Chase Grand Prix series for four years.

This attracted thousands of runners and raised several hundred thousand for charity.

He is also a strong supporter of West Bromwich Albion and in 2006 set up the WBA Supporters’ Golf Society, which he led until 2018, which raised over £32,000 for charity.

This year Alan will again fundraise for MNDA with Diabetes UK, the Prostate Cancer Support Organization and the Alzheimer Society.

The first of Alan’s walks is scheduled for September 4 when he plans to follow the Bridgnorth walk route from Bridgnorth to the hill of Brown Clee and back.

Finally, he plans to tackle 20 miles of the Millennium Way in Warwickshire on September 7.

“I thought this was a most important milestone, so I started thinking about how I could ‘celebrate’ reaching octogenarian status in 2022.

“Having already been on several long-distance running adventures with my late brother Don in the mid-1980s raising money for charity, I decided to try and create a worthwhile challenge based on an 80×80 theme and making this my last major charity fundraising event before retiring to the rocking chair.”

Alan explained that he was not as fit as he was and that after placing an artificial hip and a plate in an ankle joint, he would also include more gentle activities in the endurance tests and of stamina.

“First of all, I would bowl 80 innings on an outdoor rink over two days, 40 innings each day.

“Then I would bowl 80 games on an indoor rink, again 40 bowls every day. Then I would try to play 80 holes of golf on three different courses, playing 27 holes each.

“My final set of challenges would be to walk 80 miles over four days, walking 20 miles each day on four different routes.”

Alan has family reasons for supporting each of the charities he has chosen for the challenge.

He lost his 50-year-old older brother Dennis to motor neurone disease in 1977 and his second-older brother Stanley, who died aged 82 in 2010, suffered from diabetes.

In 2020, his brother and running mate, Bridgnorth resident Don, died aged 88 after falling ill with dementia following a diagnosis of Alzheimer’s.

And finally, his brother Ivan had lived with prostate cancer but died in January this year of a lung infection, aged 86.

“We’ve run over 50 marathons each, including the London Marathon seven times, and we’ve both clocked times under three hours.

“In 1985 we finished John O’ Groats at Lands End, running 1,012 miles in 20 days and in 1986 we crossed the Republic of Ireland in a week, all those races for the Motor Neurone Disease Association because of the loss of our brother.

“Our last big run together was in 1999 when we ran the full length of the River Severn from Plynlimon in Wales to Bristol Channel, we did it in a week to raise money for Shropshire and Mid Wales Hospice.

“So with all this sadness-embroidered story of the loss of four of my siblings, I’ve decided there couldn’t be a better reason for me to try and complete my challenge and raise some much-needed funds. for the MNDA, the Alzheimer Society, the Prostate Cancer Support Group and Diabetes.org.