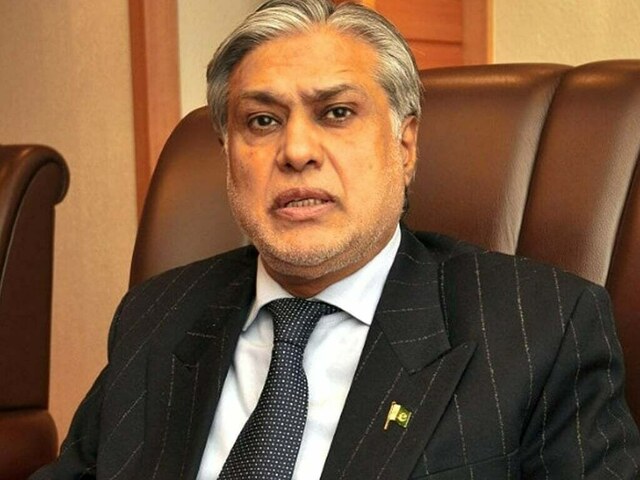 ISLAMABAD: The fertilizer industry on Wednesday categorically told Finance Minister Ishaq Dar and the Federal Board of Council (FBR) that the track and trace system installed on the fertilizer factories suffers from serious operational issues.

In a letter to Federal Finance Minister Ishaq Dar and FBR Chairman Asim Ahmad on Wednesday, the Fertilizer Manufacturers Pakistan Advisory Council (FMPAC) called on the government to review the application of the non-compatible track and trace system installed. on fertilizer manufacturing facilities.

The industry is of the view that the system seems to be imported without technical feasibility study against the procurement environment in Pakistan. Additionally, no reliable evidence of overall performance has been found in the fertilizer industry.

The fertilizer industry was forced to invest heavily in installing the system despite apprehensions expressed at various meetings. System performance was poor in an open environment, and the consortium that supplied the equipment was unable to resolve the issues.

Availability of certified seeds: tracking and tracing system on maps

According to FMPAC’s letter to the Department of Treasury, pursuant to SRO 250(I)/2019 dated February 26, 2019 and General Sales Tax Order No. 3 for 2021 dated March 11, 2021, issued by the Federal Board of Revenue (FBR), the Track & Follow-up System [TTS] deployment project was started for the fertilizer industry in February 2022. Tripartite agreements between manufacturers, FBR and FBR licensee (M/s AJCL/MITAX/Authentix Consortium) were signed on April 14, 2022 and TTS was made operational across the entire fertilizer industry from a given deadline of July 1, 2022.

However, the fertilizer industry has raised serious concerns about the suitability of the system for fertilizer production facilities after facing multiple technical issues during and after the implementation of the T&T system project. The letter states that the system’s incompatibility with the harsh, wet outdoor environment of the fertilizer industry renders it ineffective and unsuitable for continued use.

Tampon detection efficiency is much lower [as low as 50%] than the guaranteed value of more than 99 percent. Reconciliation of stamps also generates errors with actual production reports, etc. Despite the best efforts of the FBR Licensee, FBR and the industry, these technical issues remain unresolved.

Commenting on the matter, FMPAC Executive Director, Brig Sher Shah Malik (Retired) said that the fertilizer industry is one of the most compliant sectors in Pakistan and has always supported the government’s efforts in documentation of the economy.