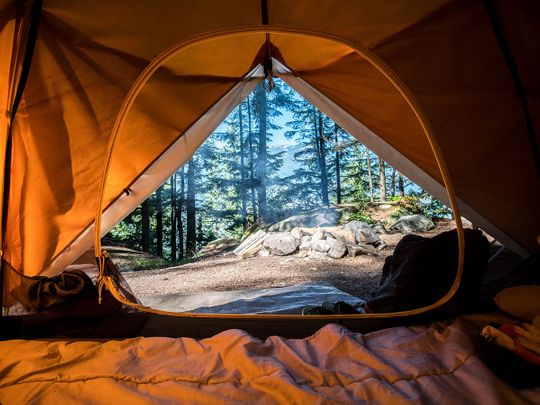 Pronounced “free-lofts-liv”, friluftsliv means “outdoor life” and it is a concept deeply rooted in the country’s heritage. Whether people live in the remote Arctic or in the city of Oslo, they are committed to celebrating time outdoors, and here’s the thing: they do it, regardless of the weather forecast on the day.

With the COVID-19 pandemic disrupting school and work routines and disrupting the rhythms of daily life around the world, Norwegians are using friluftsliv to get through the winter months safely – and healthily.

According to National Geographic, Norwegian playwright Henrik Ibsen is credited with coining the term in the 1859 poem, “On the Heights,” which tells the story of a year-long trek through the wilderness. At the end of the poem, he leaves behind civilization for good and exchanges it for nature.

The notion of friluftsliv, however, need not be so extreme. If spending all your days and nights outdoors doesn’t sound possible or appealing, you can always channel friluftsliv starting small. This can mean long walks with friends, picnics, an afternoon bike ride or walking the dog on a chilly morning. It combines the best of healthy activity and social recreation.

And it seems to be working for Norway, which is consistently ranked as one of the happiest places in the world. In 2020, it ranked fifth in the United Nations’ 2020 World Happiness Report.

Revitalize your outdoor space this fall 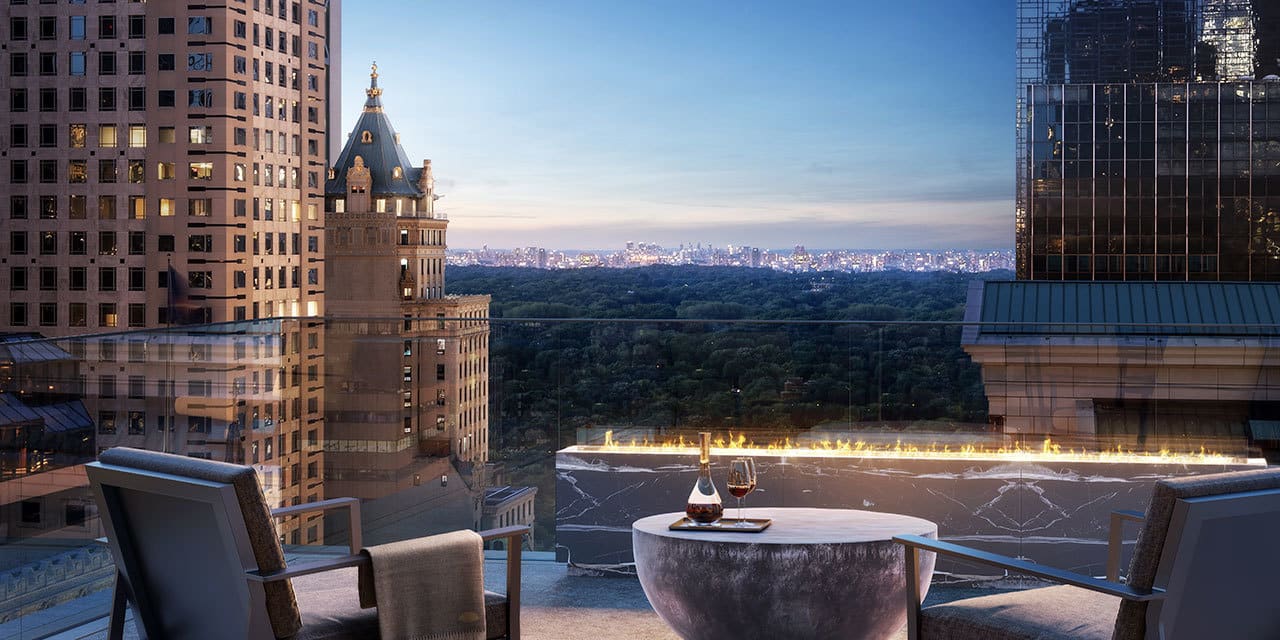