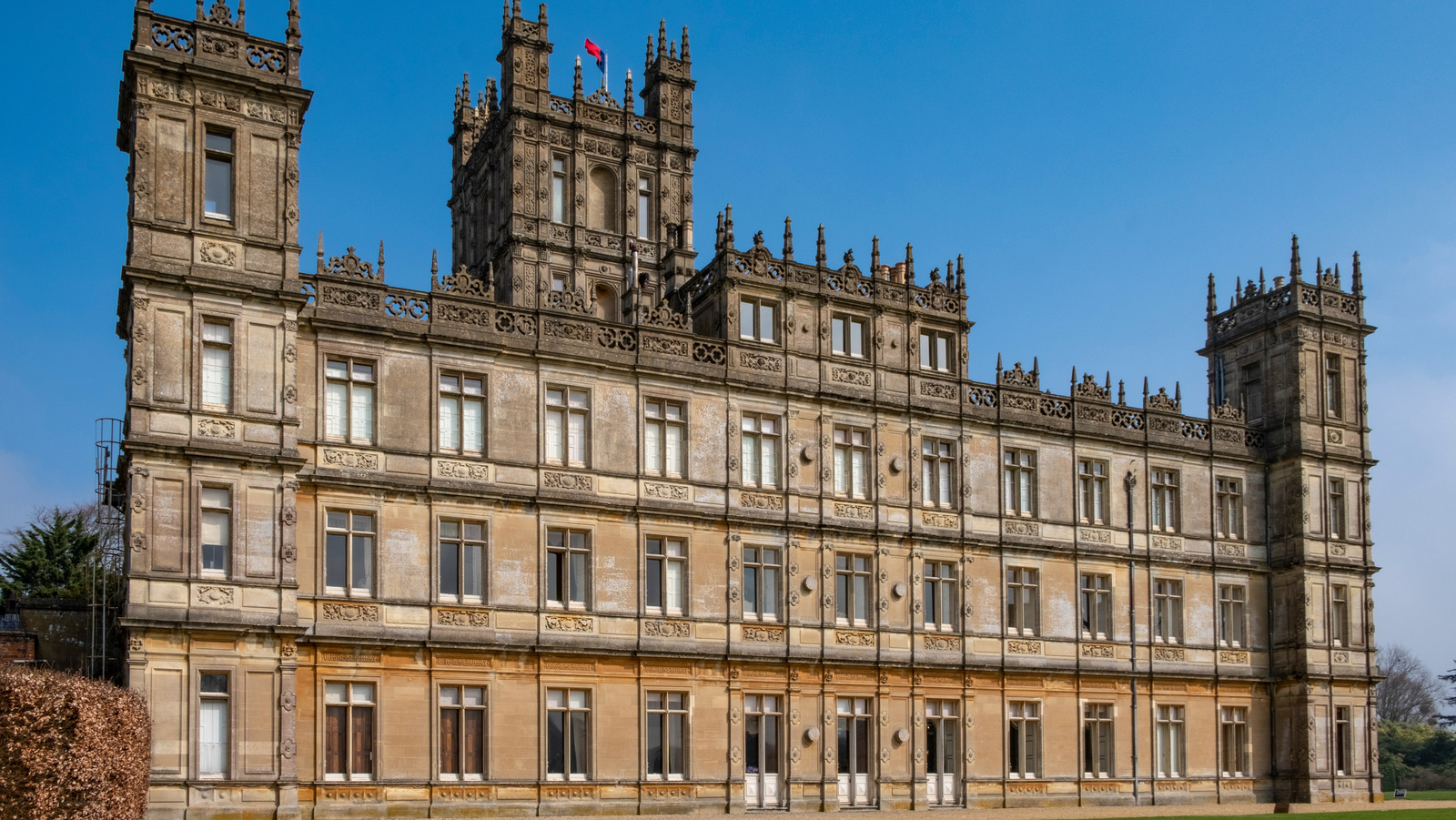 Creating meals for “Downton Abbey” was a challenge in many ways for Lisa Heathcote and her team, especially when it came to preparing the food, which was initially done in an outdoor tent, according to PBS.

Heathcote recalled that once during the filming of Season 3, three dogs who live at the castle ran to the tent because they smelled the meat she was cooking for a big banquet scene. Fortunately, the dogs were arrested before they could access the food (via PBS).

Things got better for the filming of Season 4, when Heathcote was given a food truck. She enjoyed the new workspace for many reasons, but most importantly because it kept her and the food from being exposed to the often cold weather. As Heathcote told PBS one particularly cold day when they were still preparing food outside, “I turned around to find the sauce was frozen! And we couldn’t even lift the sauce boat from the table because it was frozen there.”

Another unique challenge Heathcote faced was preparing many courses for a party scene. As she told PBS, the menu for such a meal would include soup, fish dish, starter (a dish with sauce), roast, cheese and fruit dish, pudding (dessert ) and a little savory. Filming a big food scene could take all day, which meant multiple servings had to be prepared, according to “The Chronicles of Downton Abbey: A New Era,” a book by Jessica Fellowes and Matthew Sturgis. Heathcote told the authors that creating a meal for 18 people might require preparing 70 servings.

Catering was an essential part of “Downton Abbey”, and while Heathcote’s job was not easy, the result was food that reinforced the show’s authenticity and ultimately its popularity.