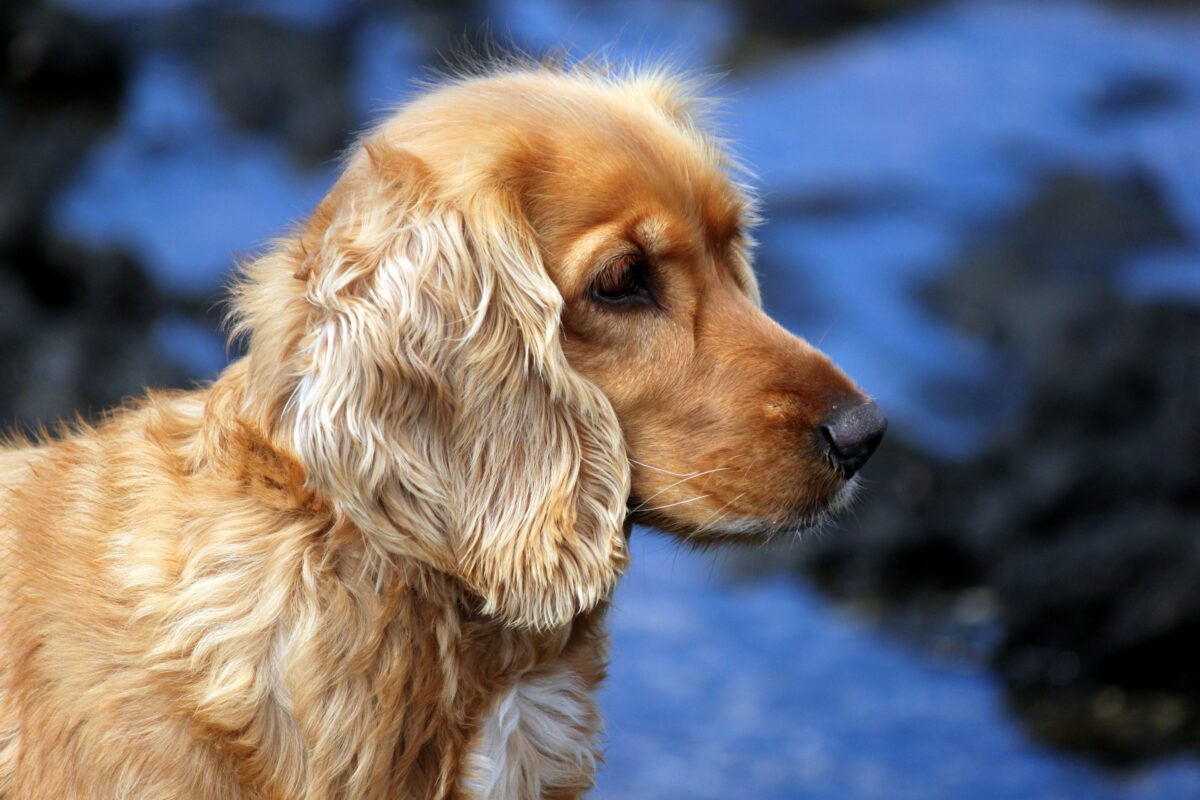 Q: Our Rottweiler has a docked tail, like many dogs in the United States. While watching a British dog show on TV, I noticed that all show dogs had natural uncropped tails. Why?

A: Many countries prohibit cosmetic tail docking or tail docking because the risks of long-term problems outweigh any perceived cosmetic benefit.

Tail docking handicaps dogs, robbing them of the ability to use their tails to signal their moods and intentions. Conversely, when a dog with a full-length tail wags it to greet another dog, the other dog is less likely to feel threatened and react aggressively.

Dogs also use their tails for balance when running and as a rudder when swimming, so dogs with their tails docked have additional disadvantages.

Cosmetic tail docking is more harmful to dogs as it can cause chronic tail pain. This pain can sensitize the central nervous system, making minor discomforts anywhere in the body extremely painful for the rest of the dog’s life.

Several situations can cause chronic pain after tail docking: a) the dog may experience “phantom limb” pain in the tail, a common occurrence after any amputation; b) the person amputating the tail can cut through a coccyx rather than between two bones; c) there may be too little skin left to cover the bone stump; and d) a painful nerve tumor called a neuroma may form at the amputation site.

In the United States, tail docking is usually performed without anesthesia on very young puppies by breeders or veterinarians. In the UK tail docking is banned, as it is in most European and South American countries, Iceland, Australia, New Zealand, Israel, South Africa and many others country.

Q: I rarely find ticks on my indoor and outdoor cats, so I assume they clean the ticks off their bodies before they set in. Does this mean that I do not need to apply preventive treatment against ticks?

A: Your cats can indeed groom most ticks from their bodies, although I frequently see ticks on cats’ faces. Because even a single tick can cause illness, I recommend that you use tick preventative regularly.

In cats, the most serious tick-borne disease is cytauxzoonosis, which is caused by a single-celled protozoan parasite called Cytauxzoon felis. This parasite lives in bobcats without causing them much trouble. When a lone star tick or American dog tick bites an infected bobcat, it ingests the parasite.

Shortly after the infected tick bites a domestic cat, clinical signs of cytauxzoonosis appear. Within a week, the disease progresses from fever, loss of appetite, respiratory problems, jaundice, and enlargement of the liver and spleen to death.

Aggressive treatment should be started immediately and continued for up to a week before the cat begins to improve. Because treatment is expensive and often unsuccessful, prevention is crucial.

Cytauxzoonosis is present worldwide. In the United States, the disease is most prevalent in the South and Midwest. It only affects cats; despite its name, cytauxzoonosis is not a zoonotic disease that spreads to humans.

Ticks also transmit the bacteria Anaplasma, Ehrlichia and tularemia, which can cause fever, loss of appetite, lethargy and other problems in cats.

So ask your vet to recommend a tick and flea preventative for your cats, and use it year-round. Or, better yet, keep your cats indoors where they will be protected not only from tick-borne diseases, but also from predators, automobiles, toxins, and other dangers.