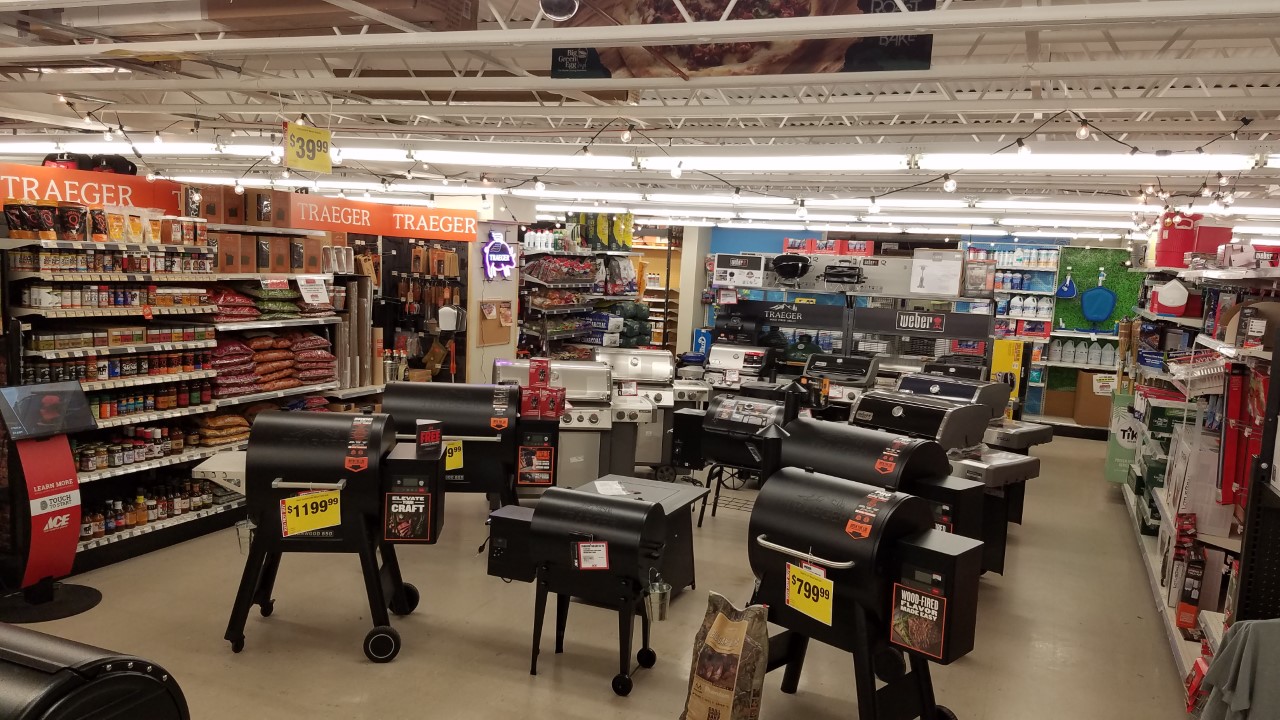 Last year’s pandemic was linked to many product shortages as the quarantined masses took up hobbies and sought to improve life at home. (Anyone who was looking for toilet paper or flour last year knows this disruption all too well.) Now, since the start of the summer, chlorine tablets for home swimming pools have been added to that list, joining d other popular seasonal favorites that are very hard to find: grills, garden tools and even mason jars.

“This summer, outdoor living is still a huge element for consumers,” said Matthew Beers, manager of Walden’s Thruway Ace Hardware. “A lot of people invest money in their homes and yards and spend a lot of time outdoors.”

Michail Simon, director of Lowe’s in Newburgh, said he too is seeing more and more people investing in their backyards. NPD, a data analytics group, reported that over 14 million grills and smokers were sold between April 2020 and February 2021, which is a 39 percent increase dollar sales compared to the same period the previous year.

“Grill sales are definitely on the move,” said Simon, who said he’s had to recommend alternative grill brands to customers looking for specific models. Lowe’s in Newburgh is now reporting popular four-burner grills including Char-Broil, Weber and Black-Stone are back in stock.

“This year the grills became focal points as they were a safe way to gather outdoors and escape into a sense of normalcy,” Simon said.

Beers said he saw the “massive shortages” of outdoor-centric products starting last year. His Ace Hardware store has had mixed success with his supplies. He luckily ordered a stock of grills in the fall of 2019, long before the pandemic hit, so they were fixed last year. However, his store failed to pre-order other items like gardening tools, outdoor chairs and furniture, and other mainstays of outdoor living, leaving them shorthanded in 2020.

To prepare for this summer, he ordered everything at the beginning of last fall because he had room to store the inventory. But some shortages are simply unpredictable.

“There are areas where nobody can do anything,” Beers said.

This year it’s mason jars, a necessary item for anyone looking to can and pickle produce. He’s pre-ordered every available size, from pints to gallons, and the jars are still out of stock at his supplier – although he’s optimistic the jars will arrive by the end of the summer.

Newell Brands, which makes Ball® canning jars and lids, said many consumers are experiencing canning for the first time in the pandemic, leading to unexpected demand and manufacturing delays. The spokesperson said the company is expected to supply all customers in time for this year’s canning season, which typically begins in late summer.

Another type of supply problem occurred this summer with chlorine tablets for private pools. A fire at a Louisiana chemical plant that produces most of the nation’s chlorine tablets has created a nationwide backlog. The beers were well-brewed before Memorial Day, but for nearly two months he — and, in turn, his customers — were left dry.

“The only saving grace was getting our summer orders so early,” Beers said. “We seemed to be one of the only people who had it. [early in the season] and there was a rush.

Its entire summer supply sold out in nearly two days, with customers ordering online for in-store pickup and traveling three hours from as far away as New Jersey, he said. Chlorine tablets aren’t the only option for swimming pools – there’s also liquid shock – but tablets are considered one of the easier options.

Even now, the chlorine tablets that have resurfaced are not the most popular HTH brand, but that of a small company, Coastal, which ramped up production after the Louisiana fire.

“I knew I was taking a risk bringing so much product so early in the season,” said Beers, who plans to pre-order early this year for next summer. “It was a bet.” 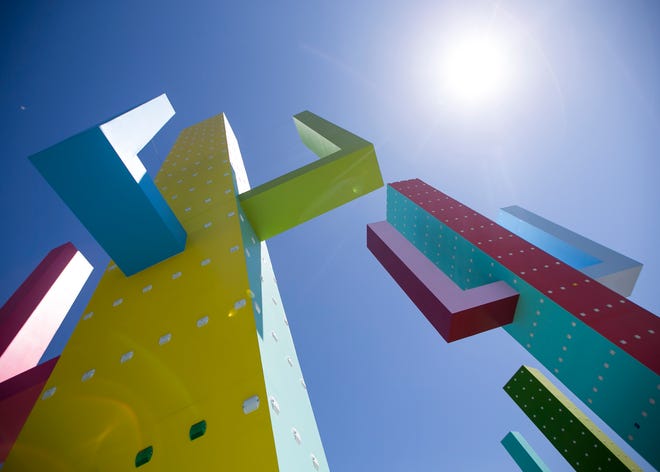 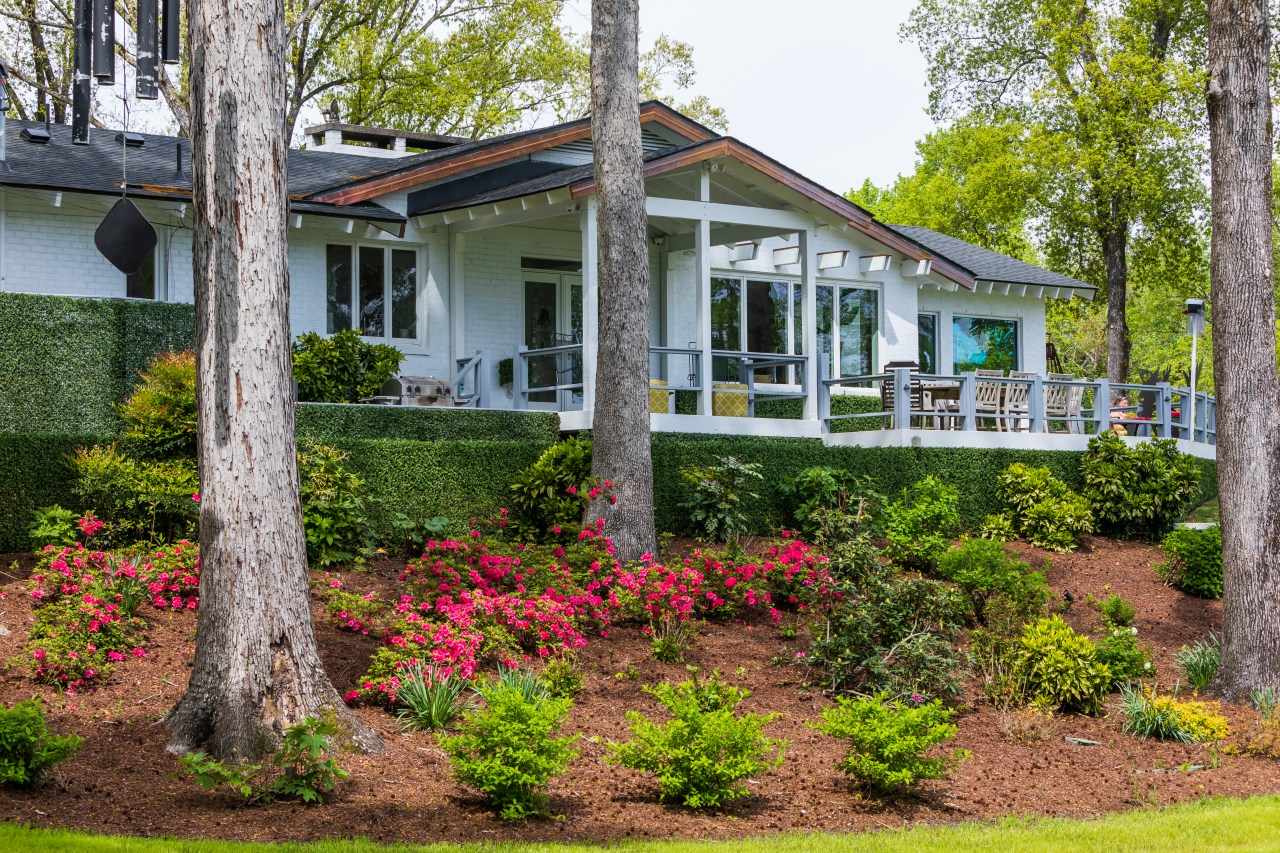 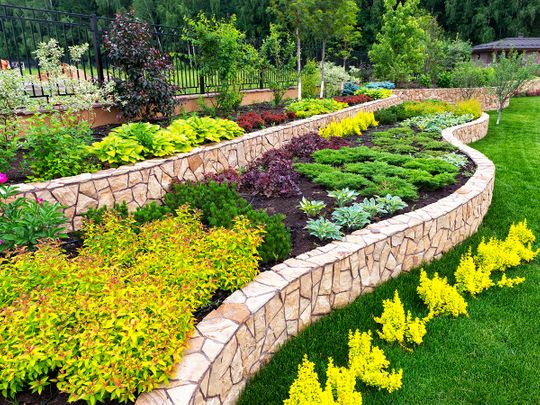