Shortage of lifeguards poses challenges for beaches and pools 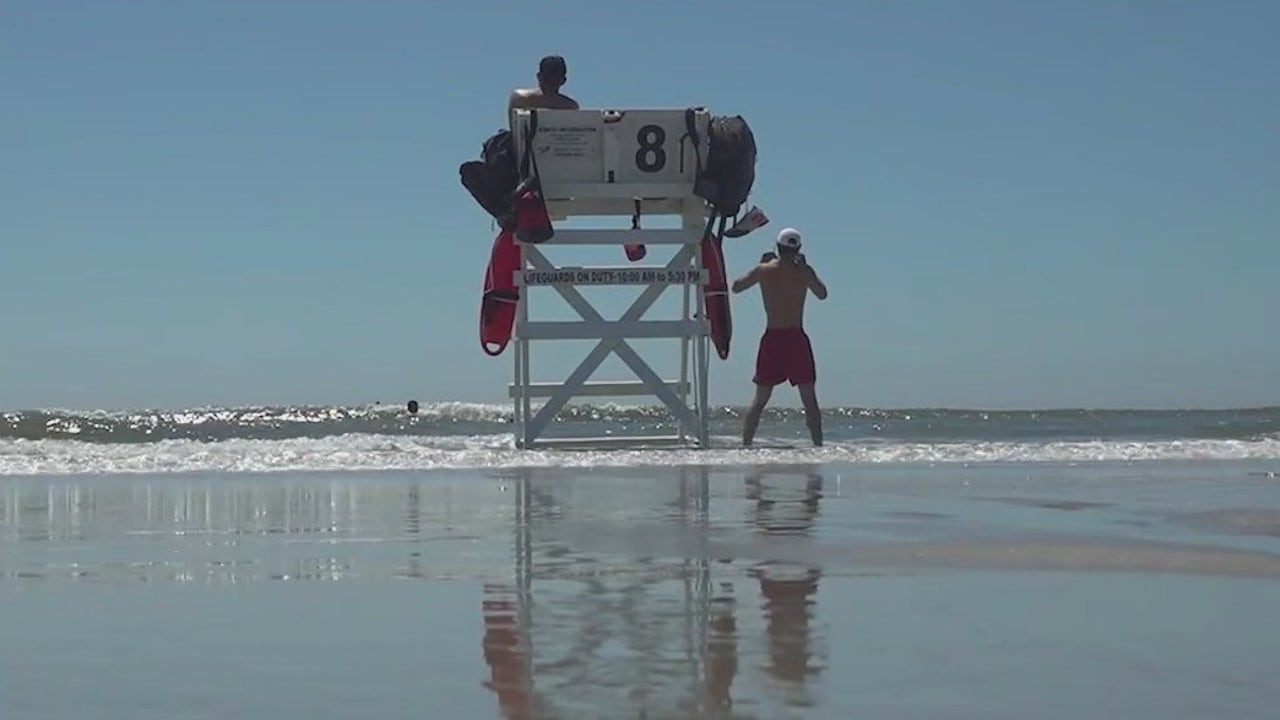 A nationwide shortage of lifeguards could affect pool and beach staff this summer.

NEW YORK – Temperatures are starting to soar, but there are also concerns that beaches and pools will not be adequately staffed this summer.

Wyatt Werneth, spokesman for the American Lifeguard Association, said a national shortage of lifeguards could close up to a third of public swimming pools. The shortage is due, in part, to pandemic restrictions and the suspension of J-1 work visas, which allow foreign exchange students to find seasonal work in the United States.

“We have to get in close and do rescues, do CPR, swim with people in certain types of holes, get into the water,” he said.

Werneth said becoming a lifeguard requires first aid training, rigorous physical ability and many provisional-type skills such as water watch. This is why some organizations even seek to recruit retirees.

“It’s been a struggle and we’ve tried to adapt to that by offering incentives – offering a bit more pay as well as signing bonuses,” Werneth said.

According to the Centers for Disease Control and Prevention, approximately 4,000 accidental drownings occur each year nationwide, which equates to 11 drownings per day.

Some parents are taking no risks and have decided to enroll their children in swimming lessons.

“We want a child to be able to instinctively respond to water in a positive way, God forbid they fall in it,” Saf-T-Swim instructor Bobby Hazen said. “If you get them used to water early, they aren’t surprised.”

The city’s outdoor pools are scheduled to open on June 28.