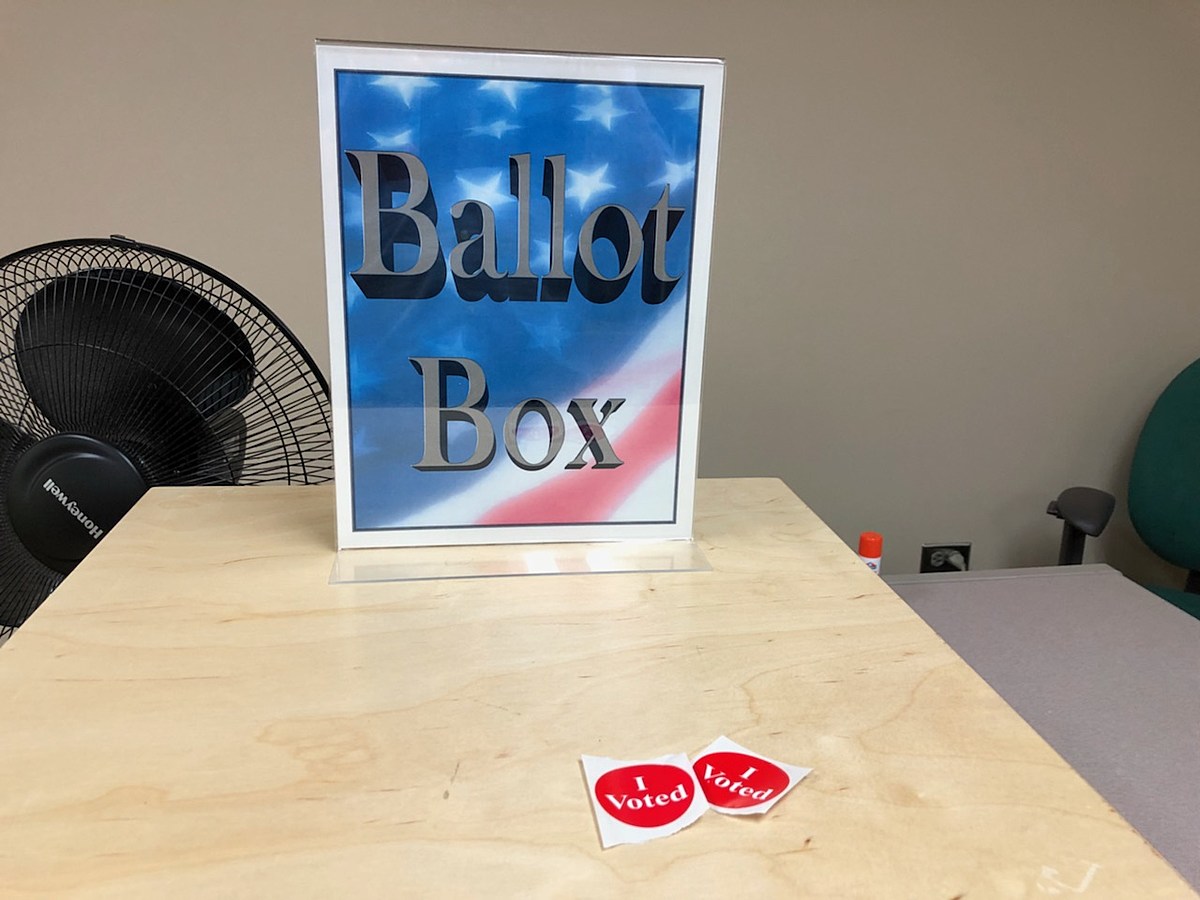 Rochester, MN (KROC AM News) – Candidates have just two days left to file their candidacy for elective seats in Minnesota that will appear in the November ballot.

Deposits will officially close on Tuesday at 5:00 p.m.

Some of Rochester’s positions up for election are already contested.

Mayor Kim Norton will face at least two challengers in his re-election bid. The candidates for the seat were also Britt Noser and Brad Trahan.

On Thursday, two city council seats were up for grabs. Patrick Keane faces a challenge from Andy Hemenway for his seat and Saida Omar challenges Shaun Palmer.

Three of the Olmsted County Council seats that will be on the ballot were contested. Gregg Wright is challenged by Karl Johnson. Three people applied for the seat occupied by Commissioner Matt Flynn, who is not running. The three are Michael Medford, Brian Mueller and Bill Pirkl. Three people have also applied for the seat held by Jim Bier, who is not seeking re-election. They are Evan Brown, Catherine Davis and Mike Macken.

So far, only one Rochester school board seat that will be on the ballot is contested. Justin Cook, Abdullahi Omar Yusuf and A. Mohamed “Chief” have submitted their candidacy for the seat now held by Melissa Amundsen.

The 100 Best Places to Live in the Midwest