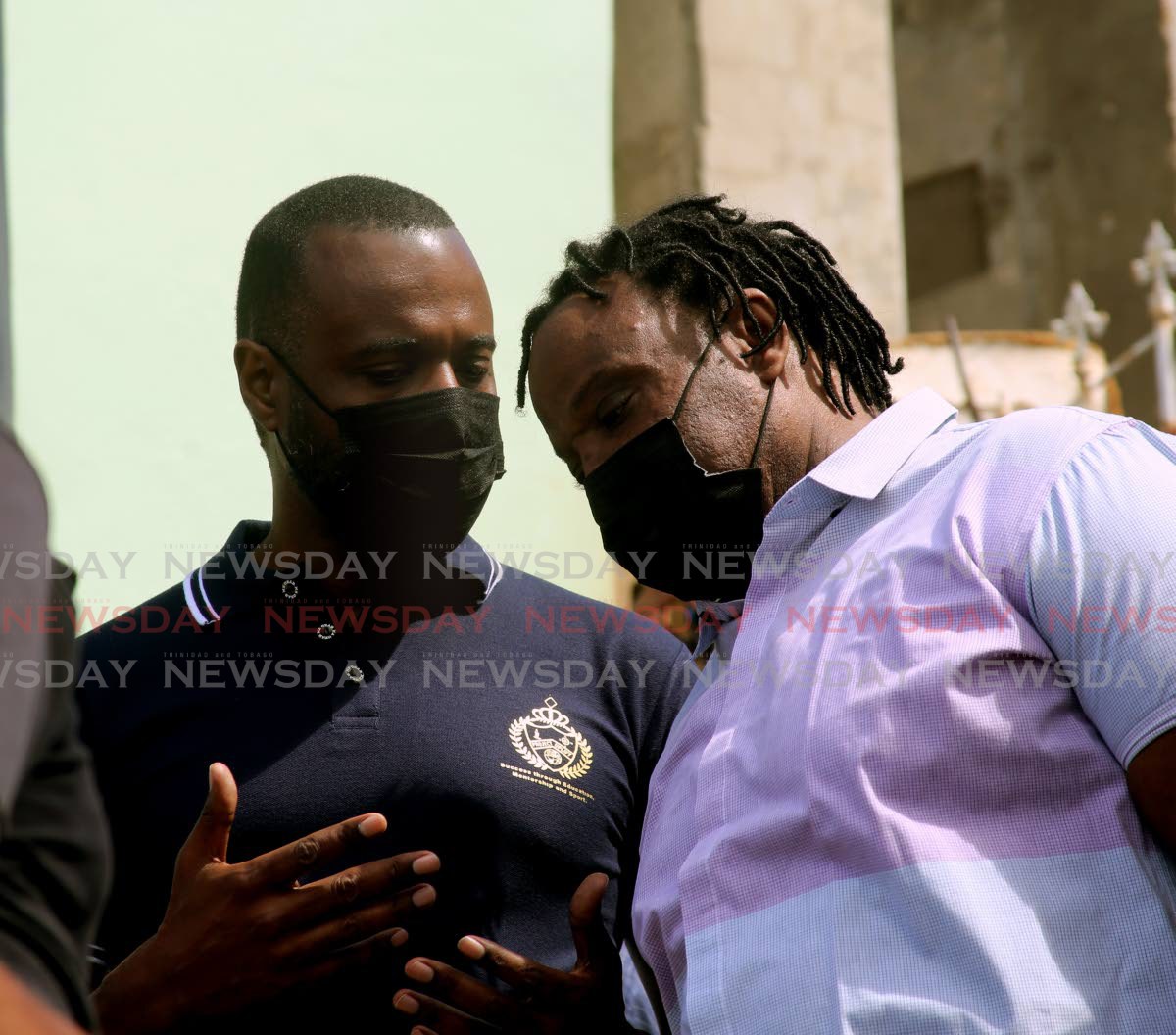 Over the past few months, videos of boxing matches at Sea Lots and across the country have been circulating on social media.

The Sea Lots boxing community aims to bring communities together and promote peace.

Sunday’s announcement by the Department of Sports and Community Development reportedly gave the Sea Lots boxing community hope that their event will be approved.

Ministry of Sports safe areas return to play proposal has been approved which will allow for more sporting events to be held during the covid19 pandemic.

The statement from the Ministry of Sports said: “National governing bodies and bodies serving sport will now be able to organize sporting events and carry out sporting activities for fully vaccinated athletes, coaches, officials and administrators, at specific sporting facilities.

The new regulations came into force on Monday.

Scotland and others, including Public Services Minister Marvin Gonzales, visited Sea Lots on Tuesday to take stock of projects in the community.

Scotland said he wanted all covid19 regulations followed at the planned celebrity boxing event and jokingly said he could challenge Swappi to a fight.

“I want structured boxing,” Scotland said. “I want things to be done in accordance with covid regulations, but it’s a way of channeling people’s energy… Swappi doesn’t want anything from me, okay. I will deal with him.

“We do it right and we put the lights on and the first game, I’ll take care of Swappi.”

Scotland continued to be playful, claiming Gonzales could enter the ring.

“My representative will be Minister Gonzales. He will represent me in battle. I will be in his corner.

Gonzales was also on the walkabout.

Later that day, Scotland hinted to Newsday that there was a chance he would put on the gloves. “I neither confirmed nor denied that it was serious. When I speak to Swappi, we will organise.

Plans are in place to refurbish the Sea Lots Community Center and community basketball court.

Davis is delighted that Scotland is supporting the initiative.

“I’m happy to know that Keith Scotland and others are getting involved. It shows that boxing is taking off on good roots and on good ground and making great progress.

Davis looks forward to everyone’s feedback and anticipates involvement from the Department of Sports and Community Development.

He said with the help of social media and the media, boxing was gaining attention, but more support was welcome.

We could really do with a few extra hands on this wheel now to make this a huge success and in the next few days we would like to see a bit more interest in terms of helping sponsor fighters.

Davis aims to have regular fights involving celebrities in TT. 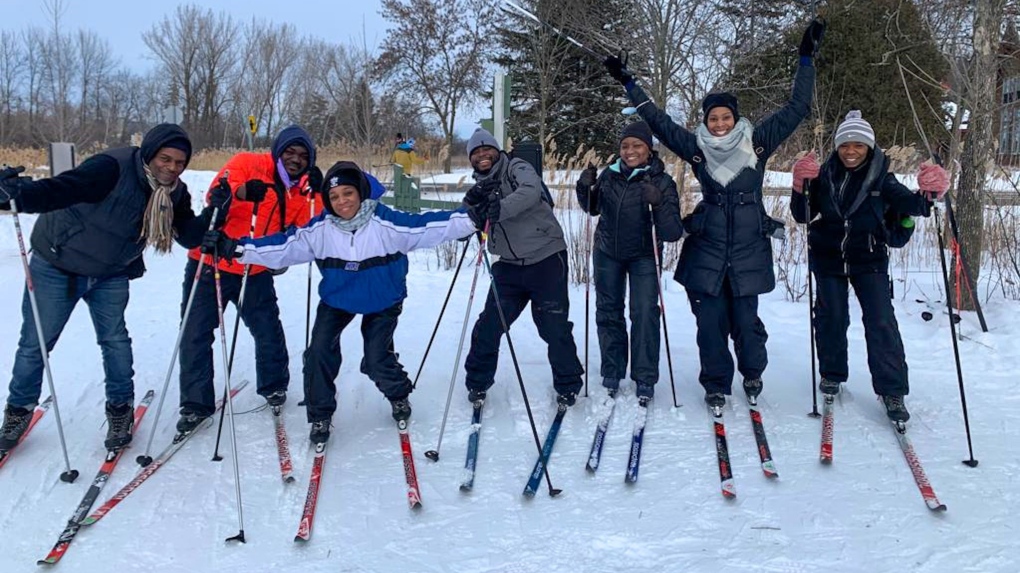