Cynthia M. Goodell
Outdoor space
Comments Off on Plan to create a pleasant outdoor space for reading in Borrisokane

Plan to create a pleasant outdoor space for reading in Borrisokane 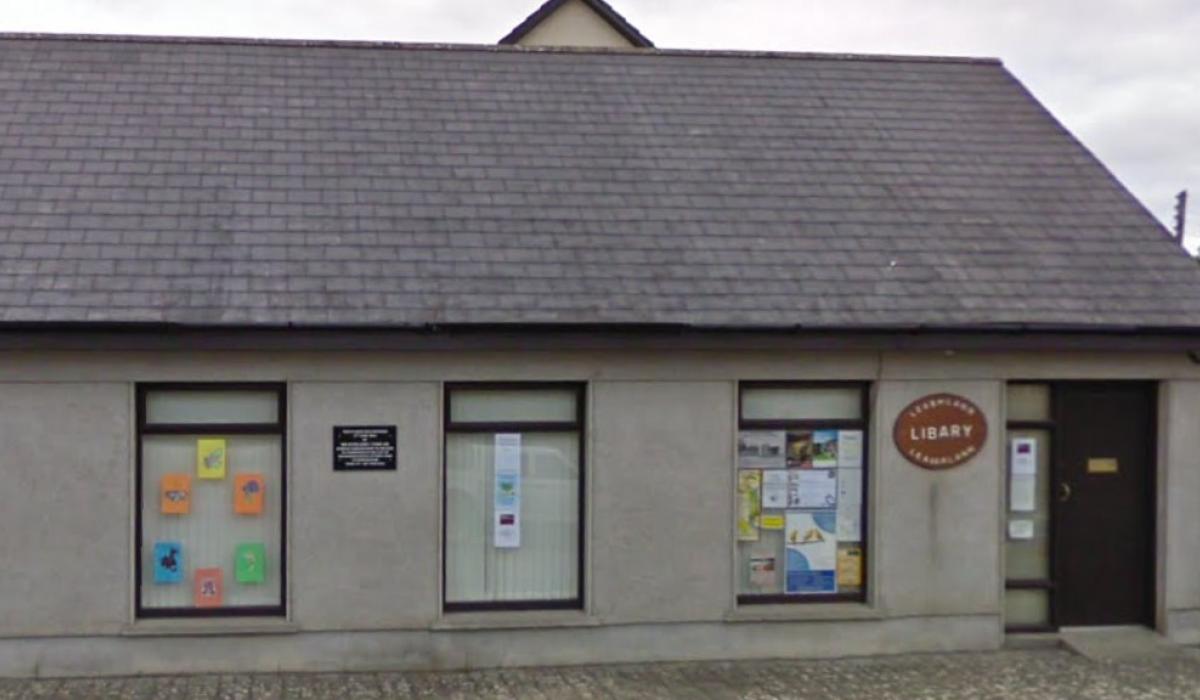 The County Council plans to create a pleasant open-air reading space in Borrisokane.

Cllr Michael O’Meara said at a recent meeting that he liked the idea and hoped the Council would follow through.

“It will be a small green space in front of the library that will be surrounded by an attractive fence,” commented the councillor. “The idea is that it will be a nice reading space for library users on sunny days.”

Cllr Ger Darcy said he also hopes to see the small project come to fruition. “It’s a great project,” he remarked. “Is the Council still committed to it?

A member of the council’s library services told him that was still the case. “It’s on our agenda for the year,” she said. “It’s not at the top of our list, but we plan to tackle it this year. I think it’s a great project and it will be a benefit for Borrisokane, in connection with the major urban landscape improvement project that was completed last year. It will be a pleasant space for library users to read their books.

Cllr O’Meara pointed out that councilors get worried when they hear that the causes they are championing are somehow on the local authority’s to-do list.

Cllr Darcy agreed. “It won’t be an expensive project and definitely worth it.”