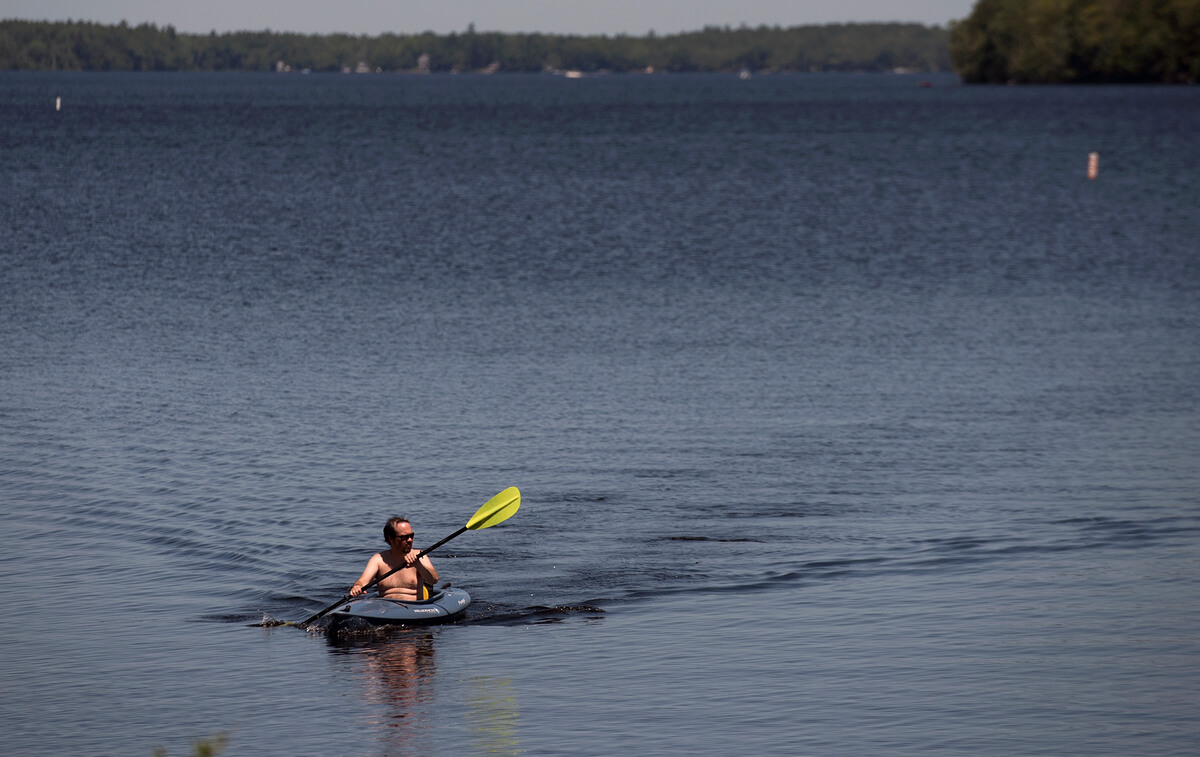 Tom Richardson and his Explore New England team have made many visits to the state of Maine.

That’s because the state has so much to offer people who want to enjoy four seasons of outdoor fun.

On Sunday, the show will unveil its latest production featuring Maine with the airing of “Penobscot County Journal.” The third of the “Explore New England” documentaries airs at 9 a.m. on NESN-TV.

The documentary also delves into the history and culture of the state’s fourth largest and second most populous county, shown through the eyes of the Mainers who live there and know it best.

“Our team has traveled extensively to Penobscot County over the past few years, filming different activities and seasons, while always discovering exciting new sides to this diverse region,” said Richardson, host and producer of “Explore New England”. “It’s hard to believe we were able to fit it all in an hour.”

You can watch a trailer for the program here. The cinematography is stunning and includes breathtaking scenery of many interesting places and activities in the area.

The project was funded in part by a grant from the Penobscot County Unorganized Land Administration.

“Explore New England” in June 2021 released another film featuring Maine called “Moosehead Magic”, which provided insight into the lakes, rivers, forests and mountains and the outdoor activities they belong to in this region.

More articles from the BDN