Oregon’s craft beer industry now faces more challenges than ever. Here’s why he always sees the glass half full. 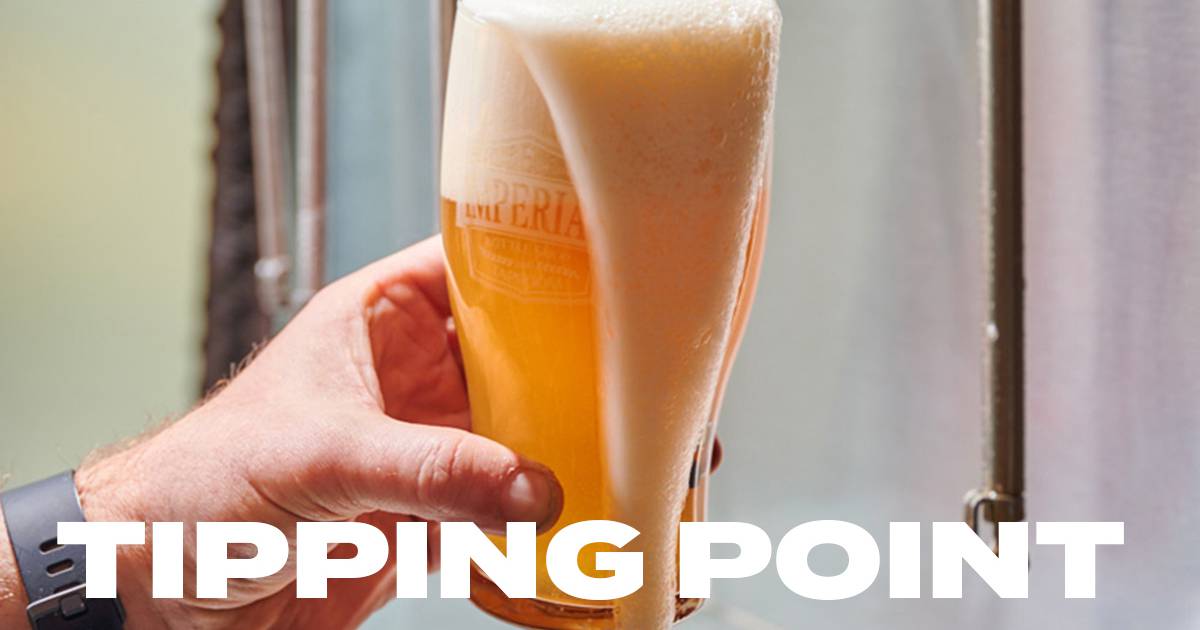 In Oregon, beer is more than just a drink. It is part of our identity.

This became even clearer when the pandemic threatened the very existence of the state’s craft beer industry. When the framework on which most breweries rely – serving pints to customers seated next to each other on bar stools – was banned for significant segments of 2020, fiercely loyal drinkers found new ones. ways to support these businesses. We’ve ordered cans for home delivery, filled take-home containers, and attended brewers’ markets that have popped up in parking lots.

Once outdoor service resumed, we embraced impromptu patios and parklets even though it might be very cold, very hot or raining. Beer lovers continued to prove it wasn’t just about beer – losing access to our beloved pubs and fellow enthusiasts gathering there felt cut off from a space as comfortable and intimate as our own living rooms.

However, with the end of the pandemic in sight, the industry is not going back to business as usual. In fact, big changes were already underway before COVID put the world in lockdown. Craft beer sales had slowed and other beverages were gaining popularity. Two years later, new trends are shaping consumer behavior and beer production.

In our annual beer issue, you’ll learn how industry leaders are adapting to this new era and what the future holds.

For example, we spoke to three breweries of different sizes, all in various stages of growth in 2020, who have had to cut production and rush to get cans, but are finding ways to re-engage audiences (page 22).

Beer bars are particularly vulnerable right now as they face new competition, in some cases from the breweries themselves, and you’ll find out how bar owners are making changes to attract customers (page 17 ).

We’ve also provided a roundup of some of the metro area’s most exciting new bars to help you plan your next beer crawl (page 19).

And you’ll find a report on Oregon’s low- and no-alcohol beers, which taste much better than the nearby beers that might have once been hiding in your dad’s fridge (page 23).

This week also marks the in-person return of the Willamette Week-sponsored Oregon Beer Awards at Revolution Hall. The April 6 ceremony honors the state’s top producers, and this year’s contest was the second-largest ever, with more than 1,000 entries in 29 categories. If you are reading this after it has taken place, you can find the full results on our website.

Despite the current upheaval, the truth is that craft breweries have long dealt with change – rapid industry growth, changes in liquor laws, new beer styles and shifting consumer demographics. Transitions are rarely easy, but they usually lead to positive results. That’s good news if you’re a beer drinker in Oregon.