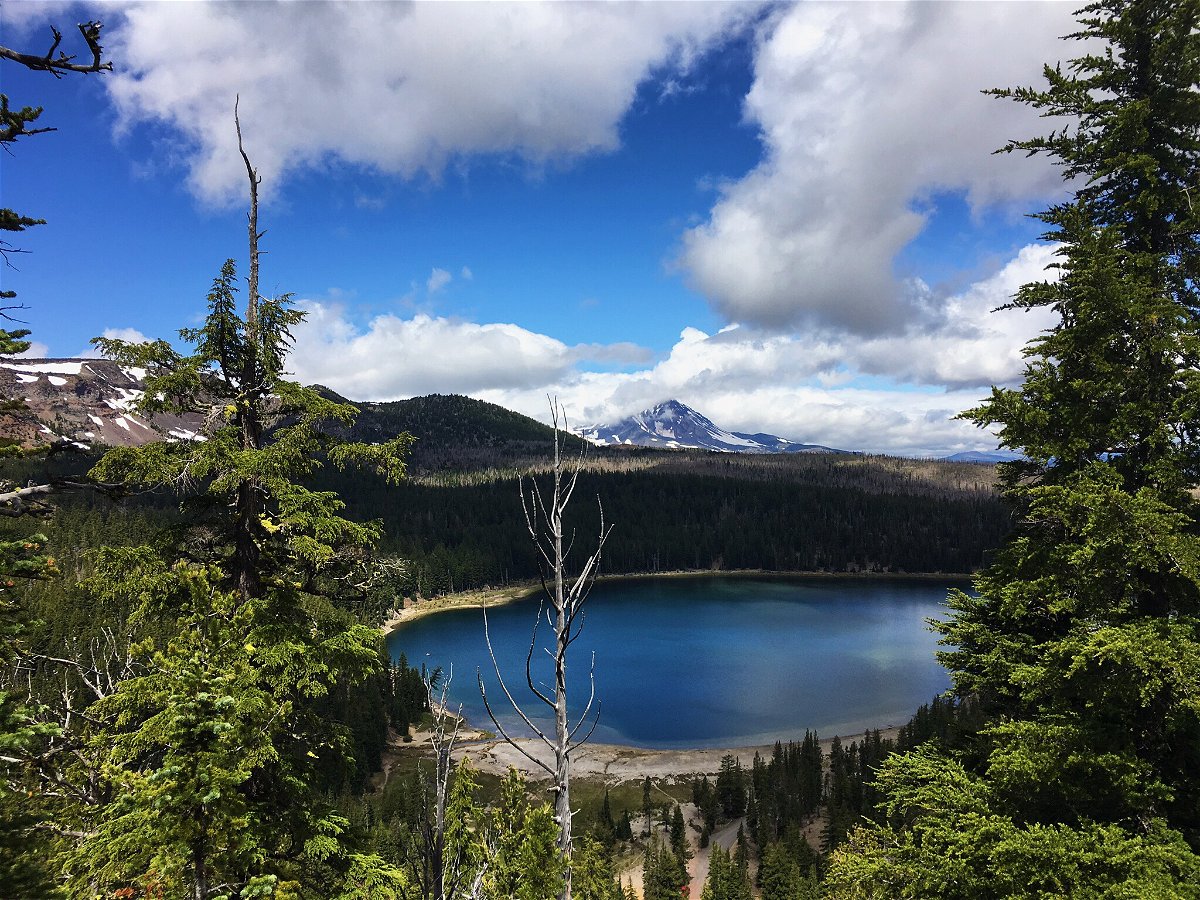 SISTERS, Ore. (KTVZ) — Staffing issues aren’t limited to cities these days — they happen in the woods, too, and can have an equally unfortunate impact on other relaxing activities, like camping.

There are other sites across the forest that are first-come, first-served, but public affairs officer Jean Nelson-Dean said Tuesday that was different: there are no reservations offered on any of the three sites.

With the first-come, first-served rule, people can camp for free at designated campsites.

These particular campsites are just starting to become accessible to people, due to the late snowfall, and it was one of the last areas that needed a host.

I asked Nelson-Dean why the hosts weren’t coming back.

“Some of our people are older, and with the pandemic, even though it has subsided, they are choosing not to work in positions where they have close contact with people,” Nelson-Dean said.

“Also, this area of ​​our National Forest is a hard site to find because there’s no cell service there — that tends to be like the area maybe we’ll have trouble finding. hosts- -it will be this domain.”

Nelson-Dean also explains who she thinks will be camping this summer.

“I think what we expect to see if a lot more local people are taking advantage of these campgrounds because they are aware of it, rather than potentially visitors to the area right now. If we get a host, we going back to a reservation system through Recreation.gov.”

On campgrounds, toilets will be serviced periodically, but there is no garbage service.

People who had booked received cancellation notifications and are getting full refunds on Recreation.gov.

The hospitality job is a paid position and is meant to be the eyes and ears in the field for the Forest Service and its concessionaire, Vista Recreation.