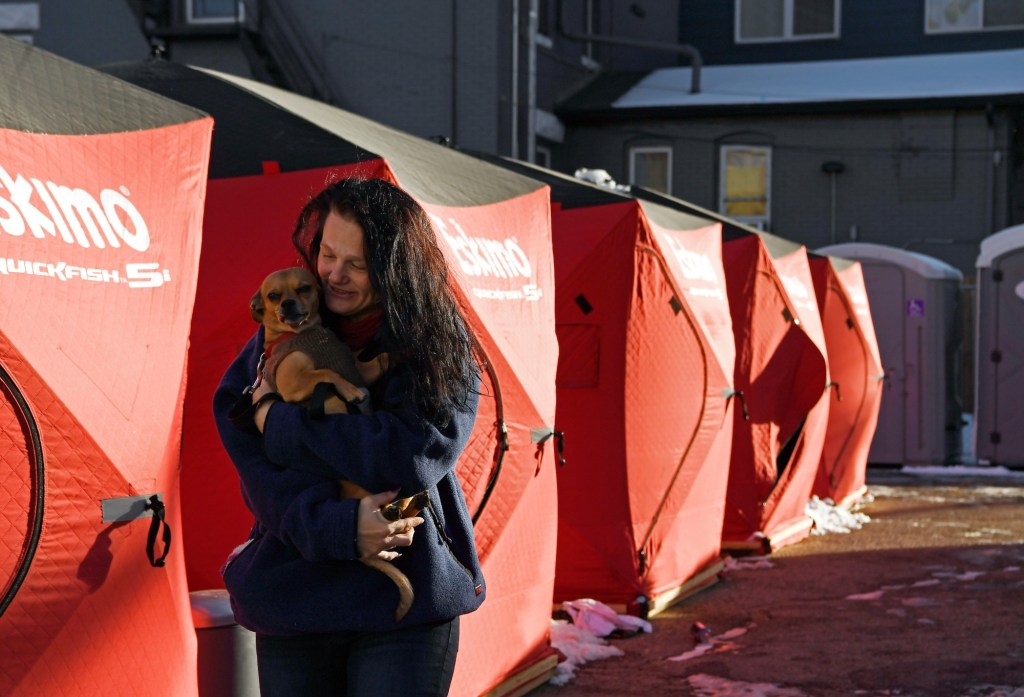 DHMC is in partnership with Colorado Village Collaborative and the city and county of Denver will open the site on West Eighth Avenue and Elati Street on November 10, according to a press release from CVC.

Meanwhile, CVC and Regis University announced Thursday that a current SOS north-west site on the university campus will extend its operations there until March 31, 2022. Its closure was scheduled for December 31.

“The SOS initiative has had positive effects on safe, sanitary and secure managed spaces that help reduce damage and increase the stability of our COVID-19 response,” said Britta Fisher, Executive Director of the Department of Stability of Denver housing, in the release. “This new option clearly connects individuals with much-needed access to case management, services and supports that provide a bridge to stability. The results are encouraging and we look forward to expanding Denver’s support for SOS, as identified in the 2022 municipal budget proposal. ”

The new 12,500 square foot SOS center on the DHMC campus will be a secure, 24-hour staffed shelter for up to 50 people, who are screened and screened by service agencies, according to the press release. . The facility, which is expected to operate for a year, will provide residents with shelter, cots, food, support services and assistance in finding permanent housing.

“At Denver Health, our mission is to provide high quality medical care to everyone, regardless of their ability to pay. But we know that clinical care alone is only part of a person’s health. As an anchor institution, Denver Health must invest beyond its own walls to have a positive impact on the health of people in our community, because in order to truly care for the whole person, we must address ourselves. all social determinants of health, ”said Robin Wittenstein, CEO of Denver Health. “We are honored to partner with this project and to invest in the community in a way that will have a direct impact on the well-being of the people who live on this site. “

The DHMC site will be designed in partnership with several Amerindian service agencies to offer programming that includes Amerindians. More than 9% of people living without shelter in Denver identify as Native Americans, the statement said.

None of this would have happened without the local leadership of the homeless natives who started the Denver Indigenous Refugee Camp outside the Four Winds American Indian Council and decided to organize and defend a new outdoor space. safe that provides culturally relevant services to homeless indigenous people. people, ”said Mateo Parsons, Chairman of the Board of Four Winds American Indian Council.

To learn more about the latest Safe Outdoor Space, attend an online community meeting hosted by CVC and DHMC from 6 p.m. to 7:30 p.m. on November 3. Visit the CVC website for more information.

An SOS site has been operated at Park Hill United Methodist Church since June. It will close on December 31 and will be relocated to a site yet to be determined.