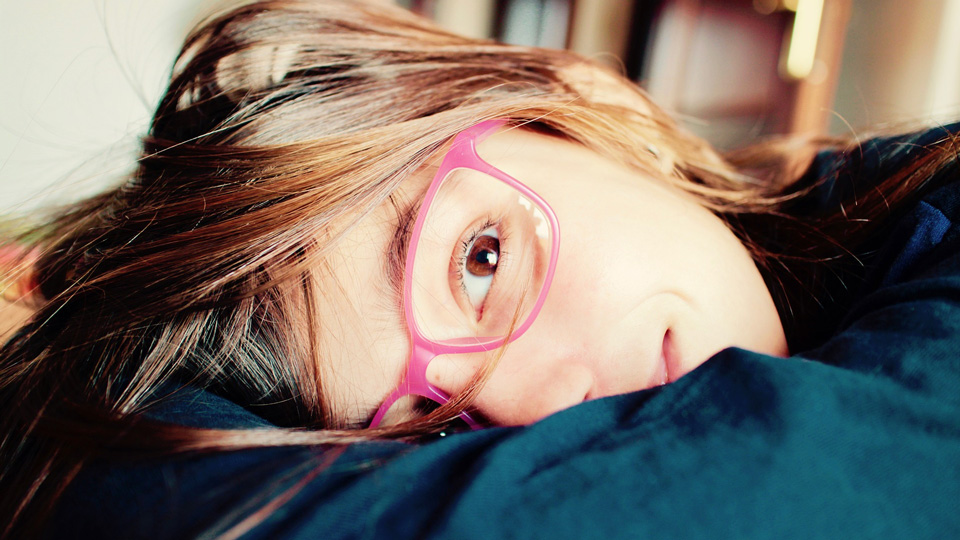 The Global Myopia Awareness Coalition (GMAC) is shining a light on lifestyle factors that can influence the progression of myopia with a Bank Holiday campaign encouraging families to limit screen use.

With the support of optometrist, Dr. Keyur Patel, GMAC has developed a Screen Staycation guide – with suggested lifestyle habits that can help limit the progression of myopia.

The guide encourages parents to make sure their children get time outdoors, limit screen time and see an optometrist if they have questions about nearsightedness.

The Screen Staycation Guide notes that an extra 76 minutes outdoors each day can halve the risk of myopia.

A study of 1,500 parents commissioned by GMAC found that about a third (36%) of children spend five hours or more on screens during school vacations.

Only one in five parents said they worry about how their child’s screen use might affect their eye health.

Four in ten parents were unaware that prolonged periods on digital devices were linked to eye problems, such as myopia.

“Childhood myopia is one of the major public health challenges of our time and is extremely concerning because its prevalence among children aged 10 to 16 has more than doubled in the past 50 years,” he said. underline.

“Early intervention has an impact on young children, which parents and ECPs are aware of – the earlier we intervene, the more impact we can have on that final level of myopia,” he said.

The GMAC, which was formed in 2018, is an advisory council reporting to the World Council of Optometry.

He has been organizing public awareness campaigns in the United States since mid-2019. The Screen Staycation campaign is the first campaign launched by GMAC in the UK.