For too long, homelessness in Louisville has been a crisis, with an uneven government response — and, therefore, underfunded nonprofits — struggling to adequately address a serious and incredibly complex problem.

Over the years, several essential nonprofits, too numerous to name, have been on the ground, working diligently to do all they can. The government has provided some ideas, a dash of empathy and limited funds to the problem, but it has also been incredibly unstable, cold-blowing many homeless camps, especially near tourist areas. Of course, government, like most things, is not a monolith, and there are people in power with radically different intentions – some who really care, others who are completely indifferent – that which also makes it very difficult to galvanize a large-scale unified response. , especially when the budget is tight.

But, with the influx of funds from the US bailout, money isn’t so tight this year – and this big splash is happening, with plenty to do.

The Hope Village – a government-funded secure outdoor space for the homeless that will house 40 to 50 people in tents – is expected to open before March 1. It will be operated by the nonprofit The Hope Buss, and aside from the shelter, Hope Village will provide food and resources to those in need at its location at 212 E. College St. in Old Louisville.

But the city’s $3 million investment in Safe Outdoor Space, which aims to meet people where they are and provide an alternative to indoor shelters, is just the start of a planned response. from the city to homelessness. Not only is safe outdoor space important because it could help change people’s lives immediately, but it’s also the first piece of a multi-pronged solution – it could be a shining example of how important investments are, innovative solutions and a multi-year plan. the path to follow.

In a year-end interview with Mayor Greg Fischer, he and I talked about the city’s long-term response to homelessness in the city.

“So safe outdoor space is first, then transitional housing is second, then permanent supportive housing, then more investment in affordable housing,” Fischer said. “So that’s a big story from this past year. The significant amount of money that we’re able to put into this area.

This is the opportunity sought by the city. Instead of standard do what we can, sweep the rest under the rug, rinse and repeat the cycle, city government has an incredible opportunity to make a real difference instead of what has been a largely stagnant reaction.

The safe outdoor area has already encountered some problems. The mayor told me that the closure when buying the property was difficult and there were supply chain issues that were causing delays on items like tents. He said that pushed back the original goal of an opening date by six to eight weeks.

These things are probably out of everyone’s control. But, now, as The Hope Village aims for that March 1 goal, it’s important that it becomes smooth and efficient, helping people as soon as possible and establishing a program that we can be proud of as a city.

If these initiatives work and the money is followed by success, Louisville could be considered a leader in the country. If they collapse, a lot of people are going to be left behind.

Anything the city – and us as individuals – can do to help The Hope Buss and The Hope Village, we should.

Keep Louisville interesting and support LEO Weekly by signing up for our newsletter here. In return, you’ll receive news with a benefit and the latest places to eat, drink and hang out in Derby City. 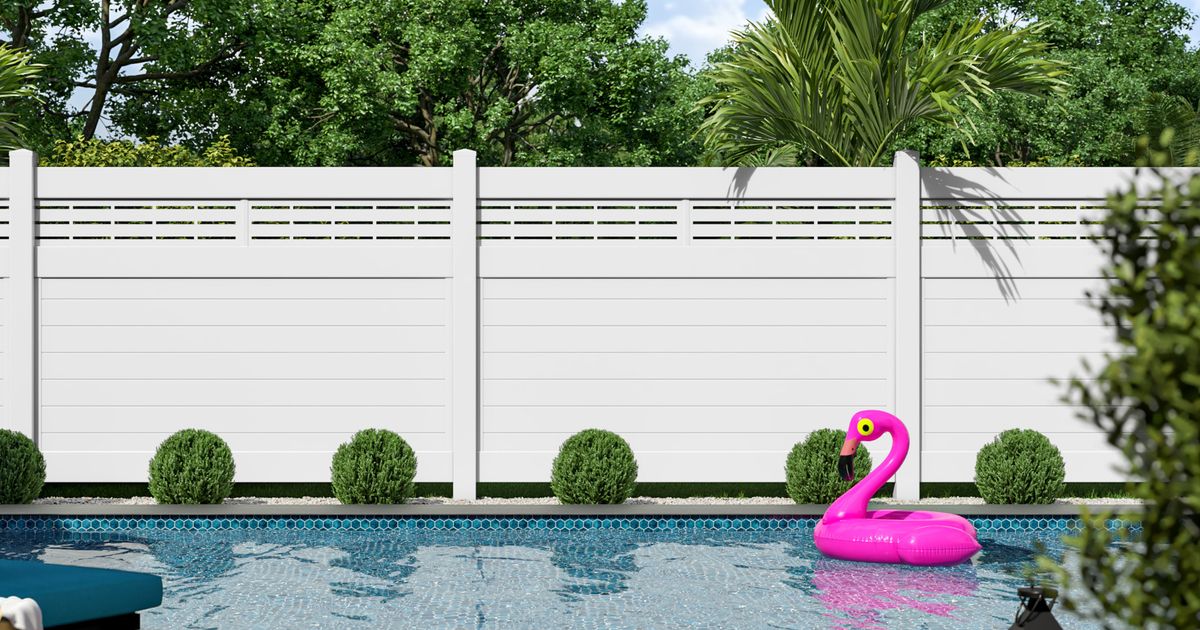 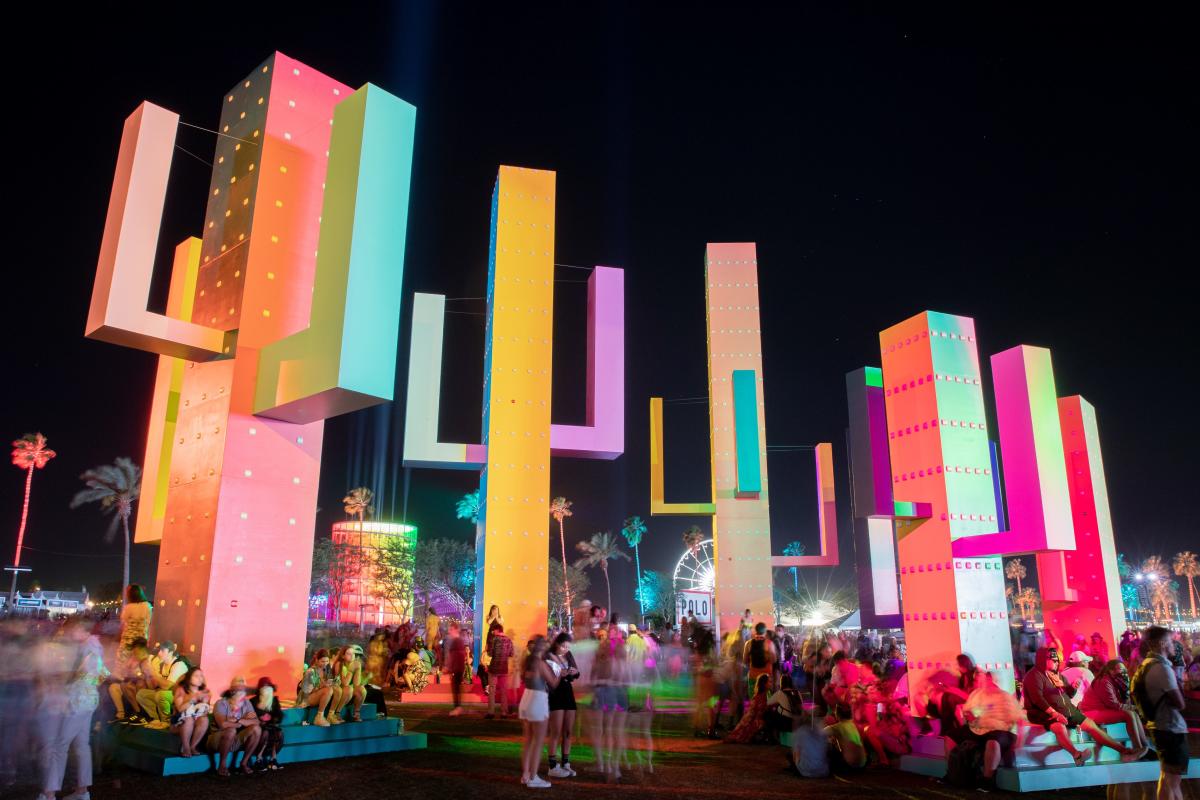