Cynthia M. Goodell
Outdoor challenges
Comments Off on Kiran Jethwa on the wild challenges of Chefs Vs. Wild

Kiran Jethwa on the wild challenges of Chefs Vs. Wild 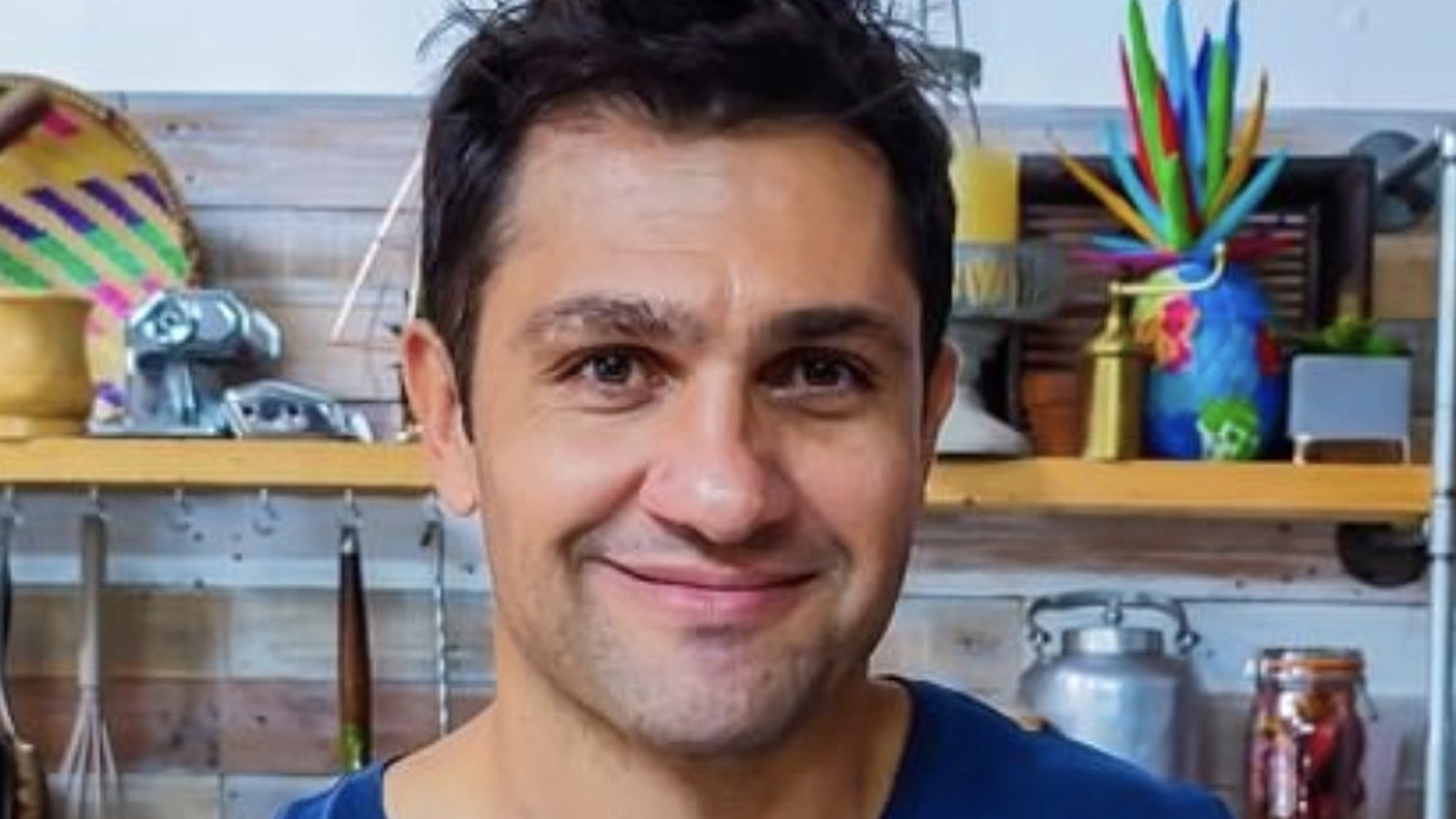 We see a good deal of the dangers competitors face in the wild. In Episode 1, we see a fire break out at Viet’s camp. In Episode 3, Matt shows signs of hypothermia. What was the most dangerous thing you saw someone go through throughout the episode?

There are so many things that don’t happen because you have 40 minutes and so much footage. Probably the most disturbing moment was… Sammy and Viet. It was either the first or the second episode we shot. There was a terrible storm that hit the west coast that knocked out a lot of the power from Seattle to Vancouver. We were in the middle of it, and it was full. We had guys there, and I was very worried about everyone there. Dead fall, falling trees, terrible winds, rain – being out in the bush in this environment with the limited resources they have…it was flat out. It was real.

You were a little worried. But the security teams on the ground did a great job. Everyone had their hands on everything. Stephen Rankin, who is the showrunner, has a lot of experience doing this type of television in these harsh and dangerous environments. He came out of it wonderfully well. No one was hurt, but people were tested for sure.

How did you prepare the chefs for this?

But at the heart of this show — perhaps this is something that will result in an undercurrent — the chefs live and work in environments they are completely accustomed to. We snap our fingers, we pick up the phone, we get what we want when we tap our feet, the ingredients, the equipment, all that. You can work your magic and impress your guests and customers.

When you’re put in that environment, you don’t have any of that. You’re unprepared for the reality that food isn’t just at the end of a phone, and you have to work for it. This prompts chefs to reconnect with the importance of understanding where food comes from – that it is precious and needs to be taken care of. Along with the obvious safety features they need to know, the learning and journey they go through is part of the show.