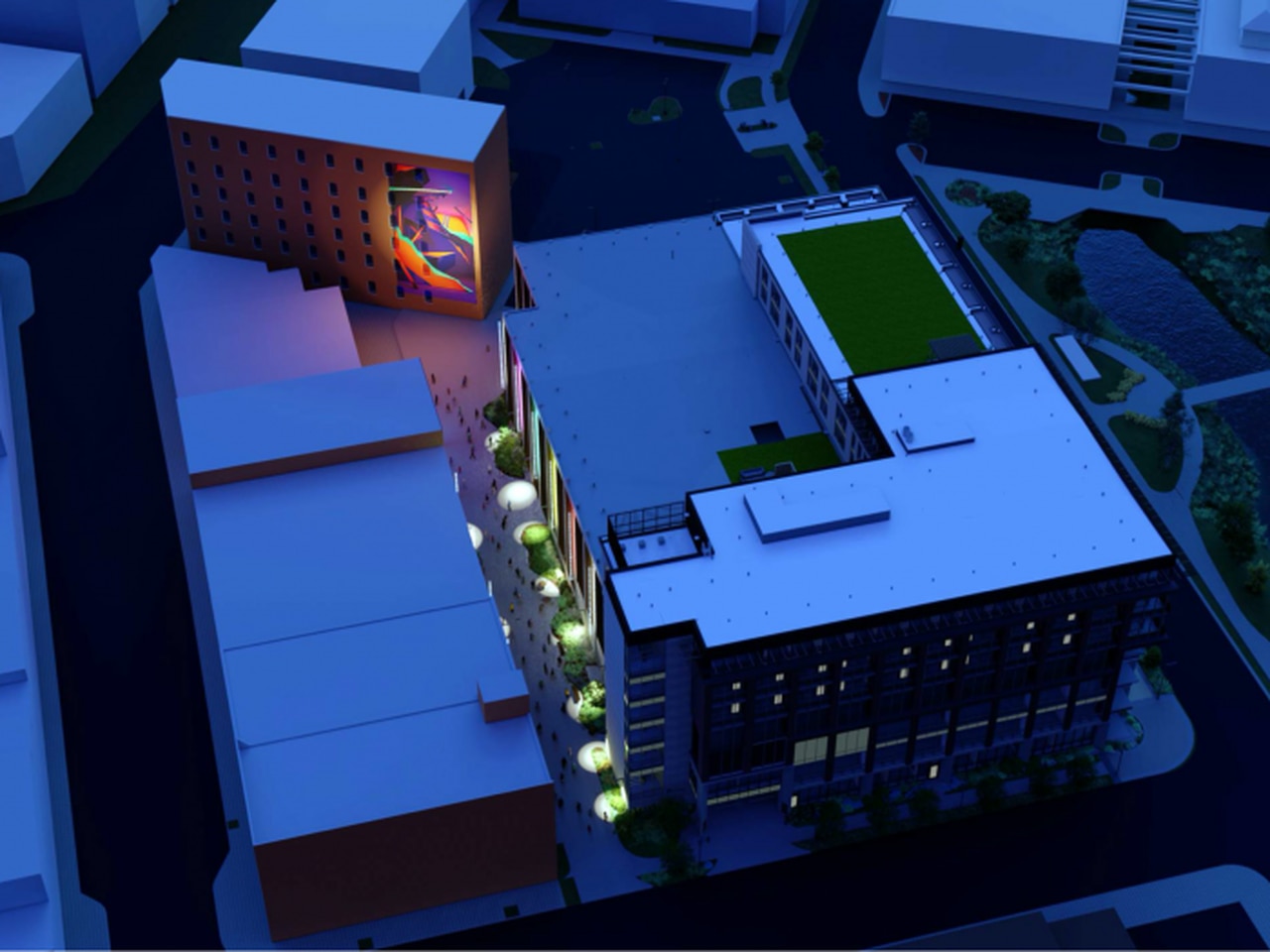 KALAMAZOO, MI – Members of the public are invited to an opening and dedication ceremony for the brand new outdoor space in downtown Kalamazoo designed for community, arts, music and social interactions.

The community celebration is scheduled for Thursday, September 16 from 6 p.m. to 9 p.m., Kalamazoo development company Treystar said in a press release.

Driven by the belief that downtown commercial spaces create opportunities for the community and businesses, Treystar has partnered with Catalyst Development and the City of Kalamazoo to create Haymarket Plaza, Treystar said.

The square is named after the historic Haymarket district where it is located. The space runs along the north side of East Michigan Avenue, between the Treystar’s Main Street East and Haymarket buildings and Catalyst Development’s new Warner Building at 180 Water St.

The festivities to celebrate the space will include a Michigan House presentation titled ‘Placemaking to Build Community’ in which former Kalamazoo Mayor Bobby Hopewell will host a panel of leaders from Landscape Forms, Kalamazoo Downtown Partnership and TowerPinkster to discuss the importance of creating spaces in Kalamazoo.

Michigan House, which describes itself as “the Experimental Great Lakes State Embassy at SXSW,” is a platform for innovative businesses, a launching pad for artists and ideas, and a storytelling tool for the State, Treystar said.

The panel discussion will be followed by a groundbreaking ceremony, an announcement on the future use of the plaza, live music and a 3D preview using Haymarket Plaza’s new projection mapping technology. Food and beverages will be available for purchase from the Millennium Restaurant Group.

“We are thrilled to unveil Haymarket Plaza and celebrate its completion with the community,” said Fritz Brown, Partner and Chief Financial Officer of Treystar. “It truly is a unique space within our community. It will be a fantastic way to enjoy the arts, relax and bond.

“Treystar is also delighted to announce great news on the continued use of the plaza during the dedication,” he said.

The two projects share a public driveway, formerly known as Ihling Alley, which stretches some 350 feet from Edwards Street westward before ending at the Haymarket Building.

Four map projection projectors are included to display artwork, announcements and entertainment on the northeast elevation of the Haymarket building in the evening.

For more information and to confirm your attendance at the September 16 opening and dedication event, visit https://bit.ly/haymarketplaza.