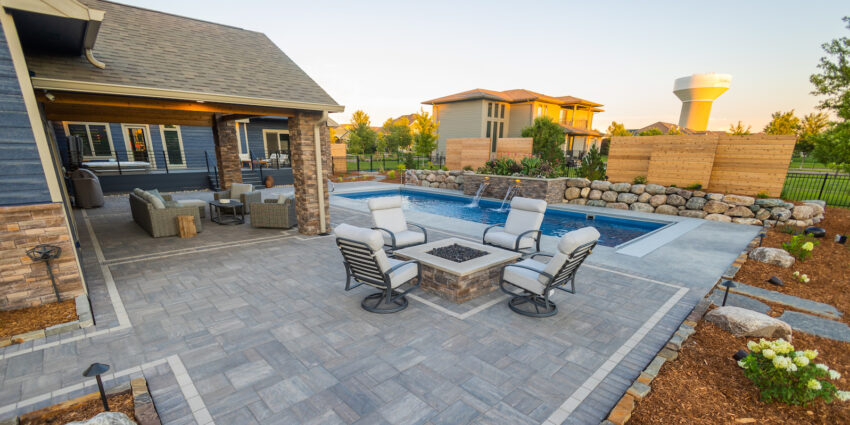 This list of paid events is sponsored by the Home Builders Association of the Sioux Empire Inc.

Both the math and the map led a Sioux Falls family to the same conclusion: It made more sense to stay in their 10-year-old home and renovate it than to move elsewhere.

“Their family was growing in age and they love their location, they love the layout of the existing home, and they wanted to add amenities,” said Jason Seykora, owner of Seykora Remodeling.

“With the prices, they were probably going to spend double to buy land and build a new house and add a swimming pool, compared to what it was to renovate.”

By remodeling the southwest Sioux Falls home, the family gained 14 feet of depth over the bay of the home and totally remodeled the ground floor.

“The living room got bigger, the fireplace moved, the kitchen got bigger, and we completely moved the master suite to another area on the ground floor,” Seykora said. “We’ve eliminated two bedrooms and a bathroom into one large main closet, a bathroom and a bedroom.” 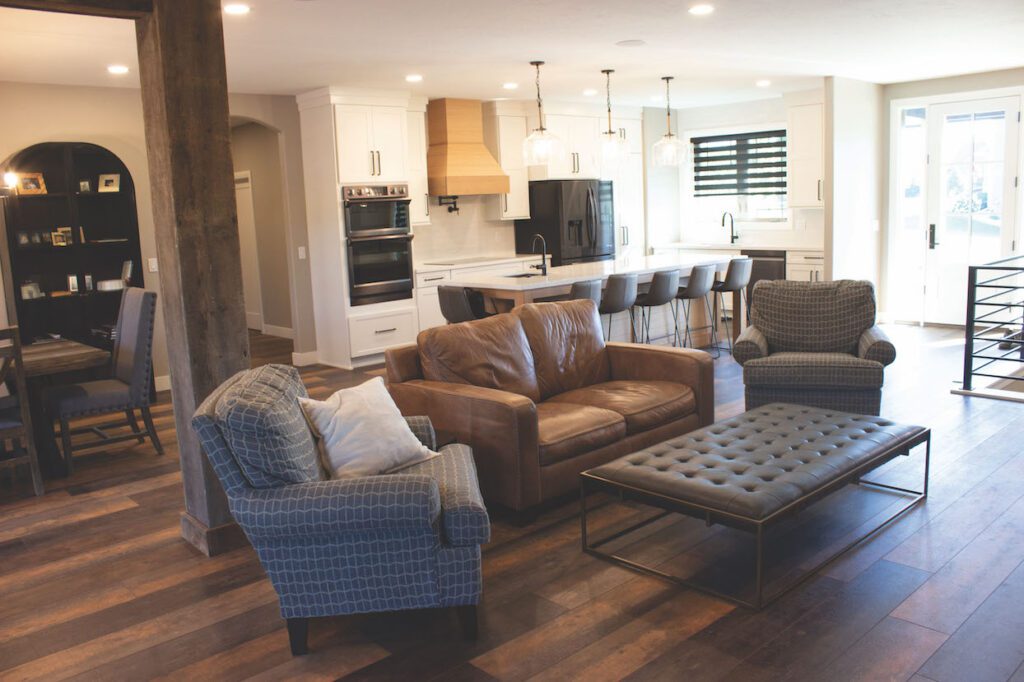 Outside, the grounds of the house were large enough to really create a ‘wow’ effect. 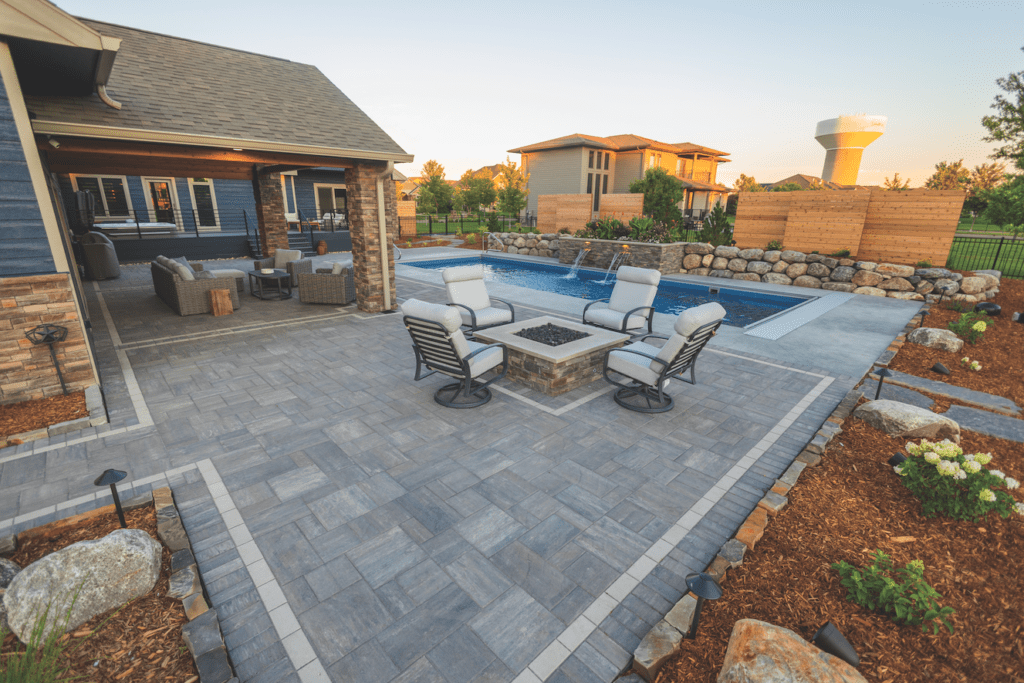 Their project included a new pool house with its own bar, bathroom and shower. 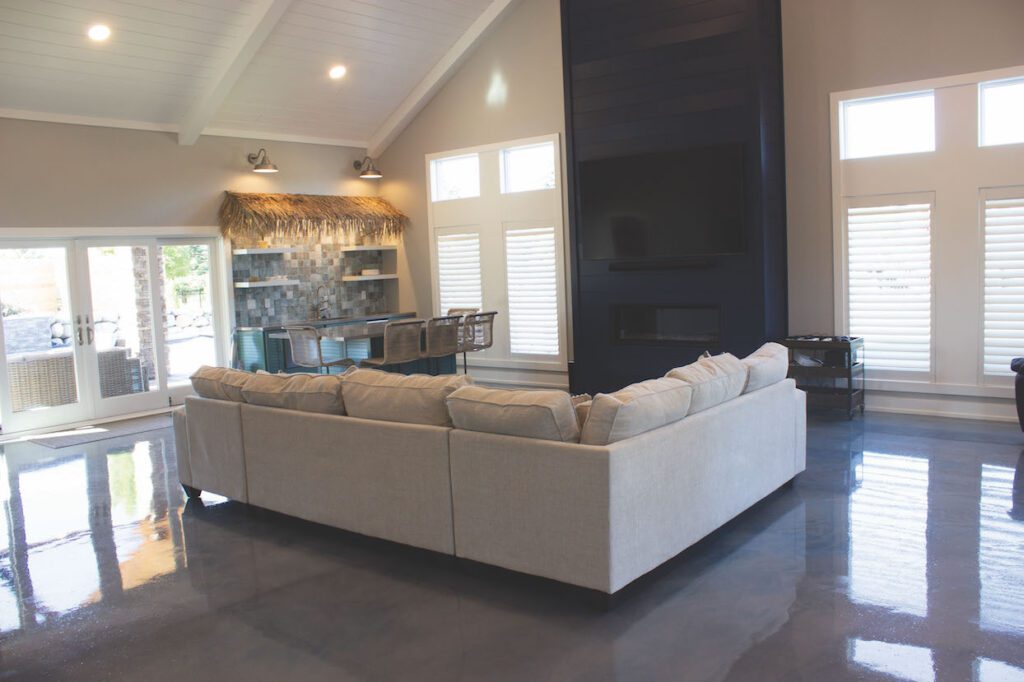 The new pool is accompanied by a chipping green and a basketball and pickleball court. 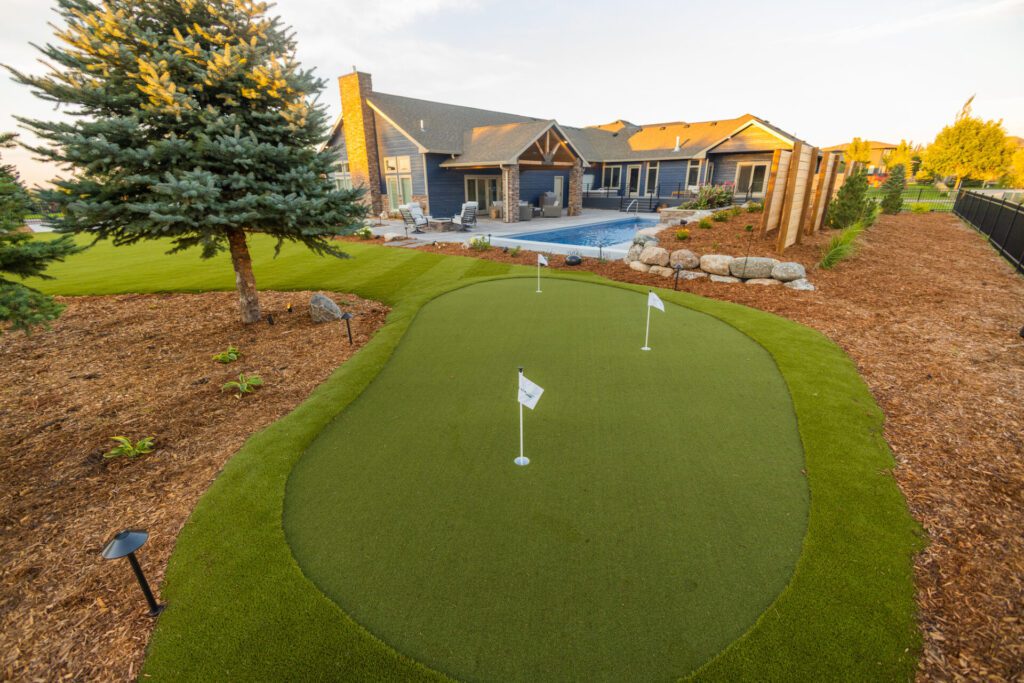 “They had incredible ground for all of this,” Seykora said. 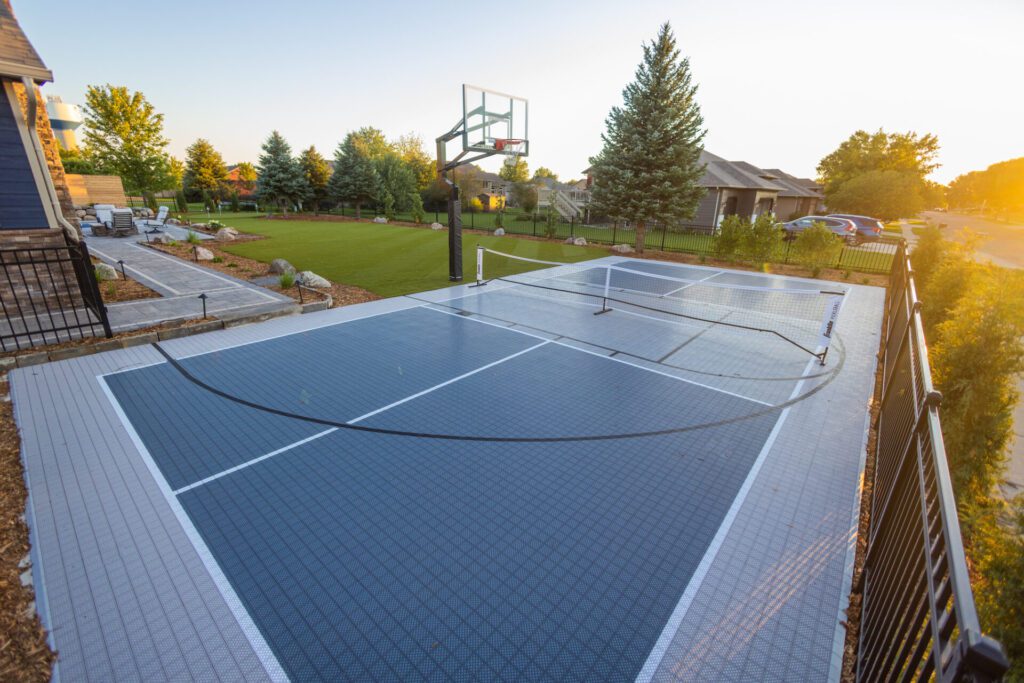 And these owners are far from the only ones to install a swimming pool. 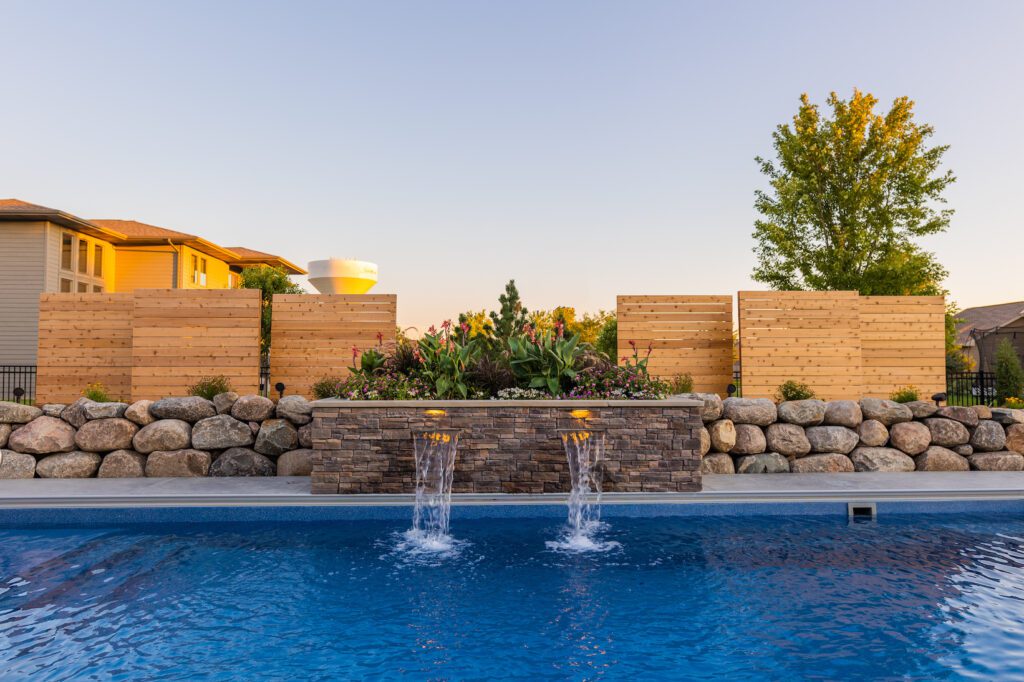 “Sioux Falls is in love with pools right now,” Seykora said. “I think that’s the cool new thing for the Joneses to follow the Smiths, and that’s the trend we’re seeing right now.” 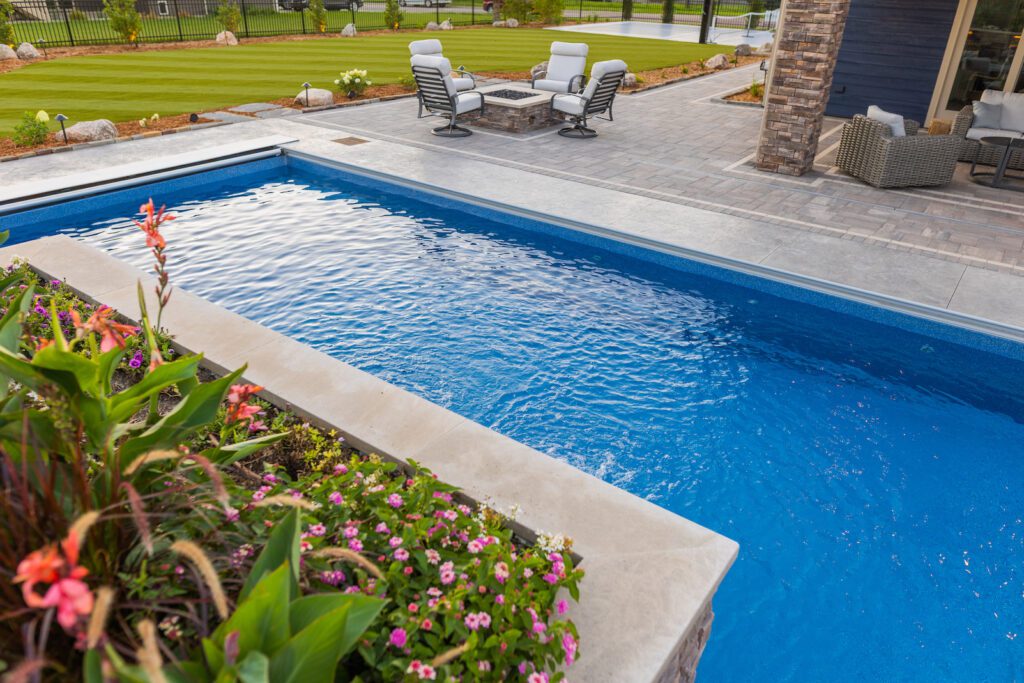 His project will be one of many exhibits at this weekend’s Renovated Homes Showcase and Outdoor Living Showcase, hosted by the Home Builders Association of the Sioux Empire Inc.

According to Seykora and other builders, customers realize that they won’t get as much for their investment purchase – if they can find something – that they will stay and upgrade their homes. 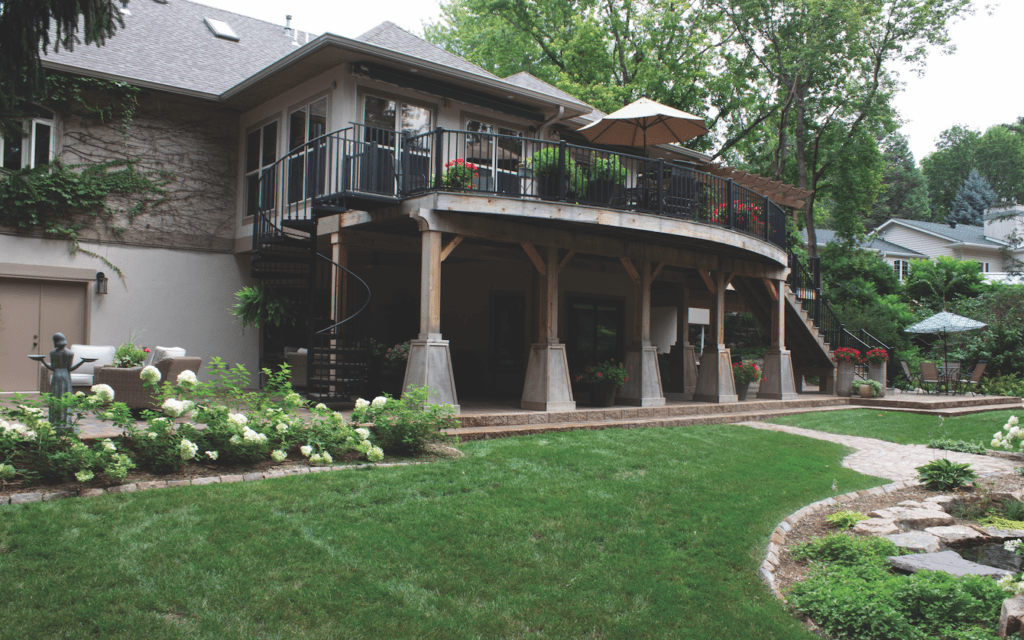 Through August, the city of Sioux Falls issued permits for nearly $300 million in residential expansion and renovation work, up from $160 million in the same time last year.

“We’re probably a year, a year and a half away, so it’s extremely difficult,” Seykora said. “We are turning down work every day because people don’t understand or live up to the reality of this market and the lack of subcontractors and materials. 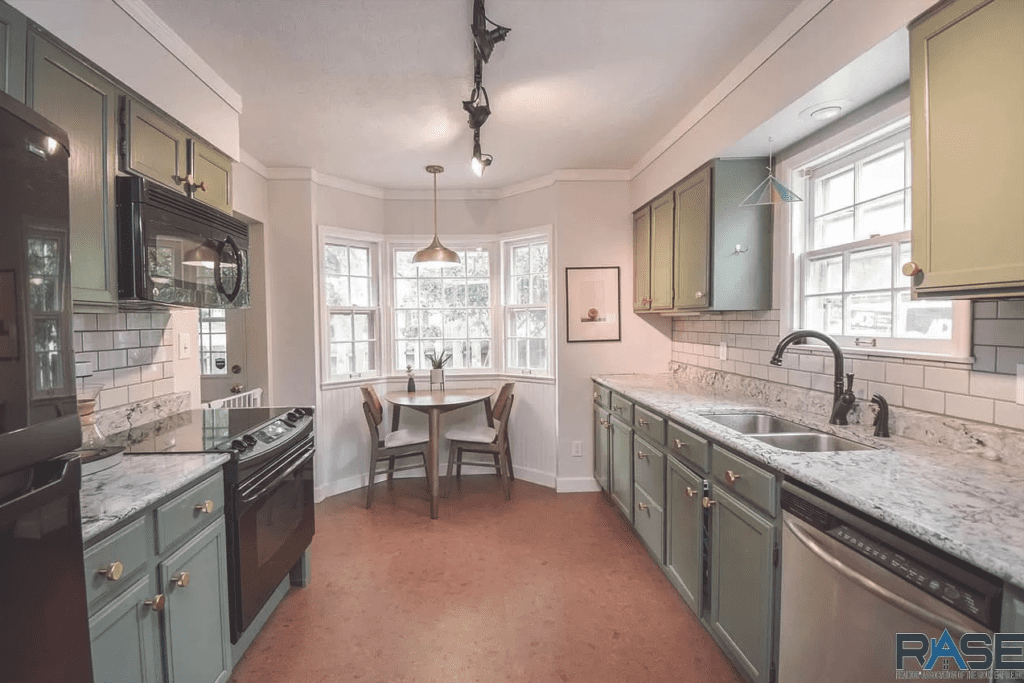 “It’s really a matter of longer delivery times, because everything in this industry takes so long to deliver,” he said. 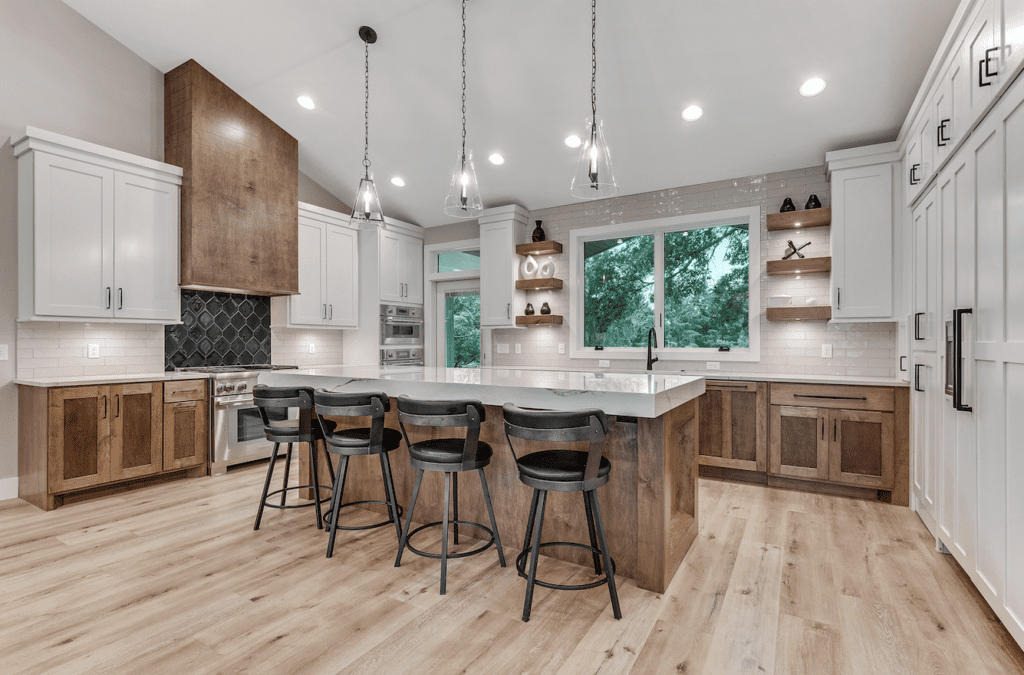 “Hopefully it will subside at some point… but I don’t know if we’ll ever go back to the good old days.”

The Outdoor Living Showcase highlights remarkable landscaping and outdoor amenities. And there are plenty of them, Seykora said. 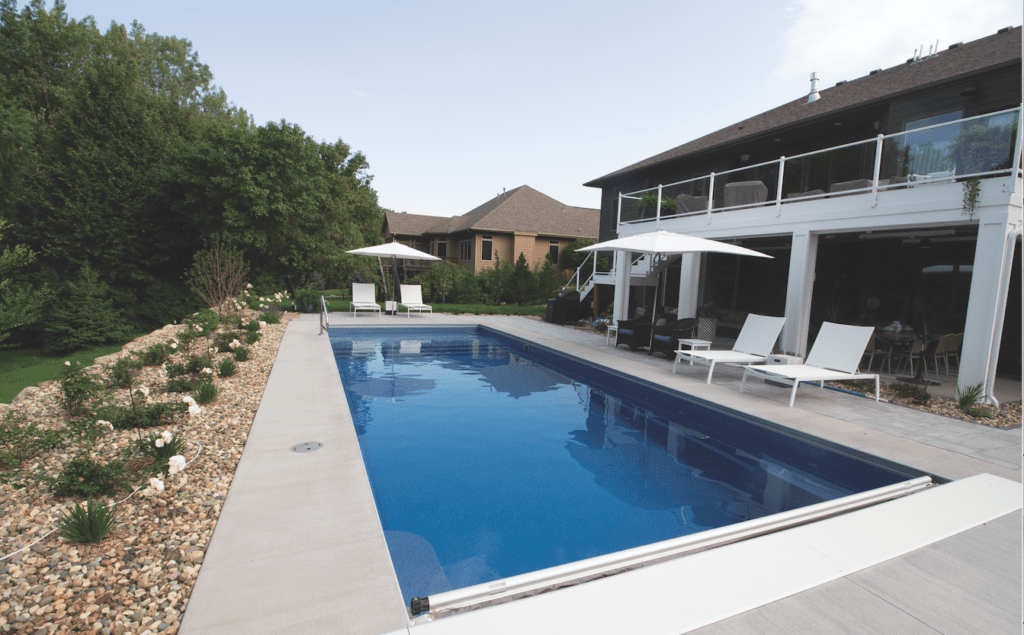 “I think people have finally realized that fall and spring are always good times to be in your garden,” he said. “Speakers are available, Bluetooth is outside, fire pits and heaters and all that fun stuff. You can really capture about 60-70 days of outdoor life in one season.