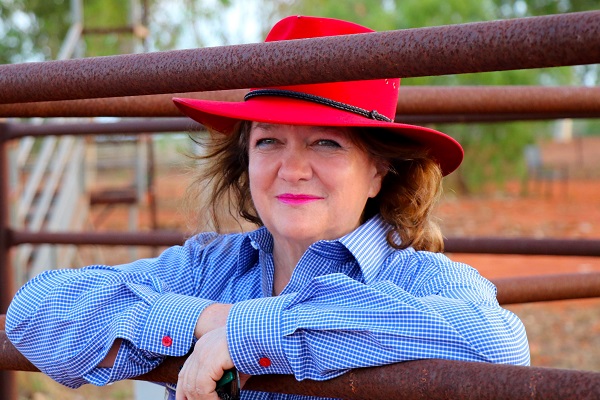 Nigel Benton is co-owner and publisher of Australasian Leisure ManagersT, Australia and New Zealand’s only magazine for professionals in all areas of the leisure industry. Having established the magazine in 1997, shortly after moving to Australia, he managed to grow its readership to over 11,500 and gain acceptance as the industry journal for aquatics professionals. , attractions, entertainment, events, fitness, parks, recreation, sports and tourism. and places.

From 2020, it launched the new Asian leisure business website.

Among a series of published works and features, his comments on a blog (blogspot) from 2007 to 2011, when this website went live in its current form, may be worth pondering.

Learn more about this author

September 19, 2022 – Sports fans want their teams to be at the forefront of environmental, sustainability and inclusion issues

June 17, 2022 – Netball Australia reportedly on the brink of financial ruin

May 10, 2014 – The Australian Olympic Committee presents the Order of Merit to Gina Rinehart

Support our industry news service
We hope you enjoy the news we post, so while you’re here can we ask for your support?

As an independent publisher, we need reader support for our industry intelligence gathering, so ask – if you’re not already – to support us by subscribing to the print version. Australasian Leisure Management magazine and/or our online news.