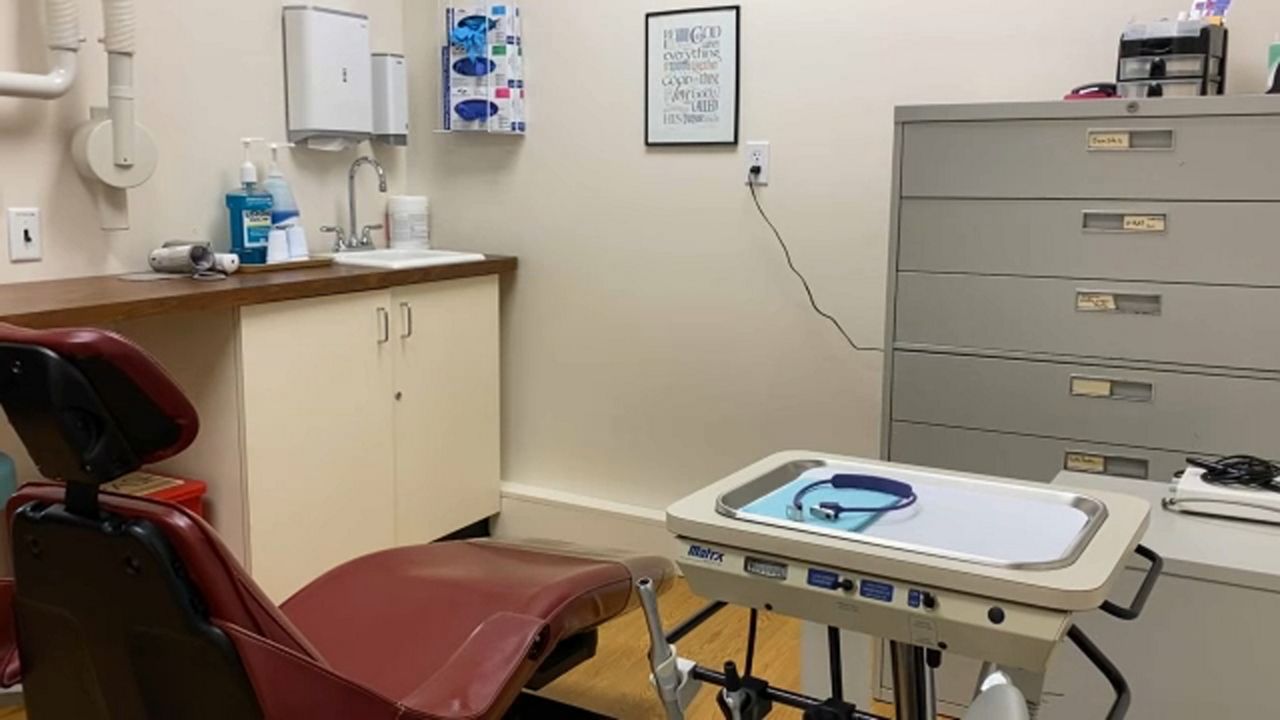 Robitaille is one of 12 inductees to the Class of 2021, who will be honored at the annual Induction Dinner on October 13 at the Buffalo Niagara Convention Center. Tickets are available at Buffalosportshallfame.com and are reduced to $ 95 (or $ 850 for a table of 10) until September 24.

Robitaille, who played seven seasons as an NHL defenseman with the Sabers and three other teams, joined the Sabers broadcast team in 1989 and remained there for the next 25 years. He is best known for his role on Empire’s “Hockey Hotline”, the hugely popular post-game show on the network during the heyday of the Sabers in the late 1990s and early 2000s, and for his weekly radio appearances on “The Sharpshooters” with Jim Kelley, the late Buffalo News Hall of Fame columnist.

Empire became a giant in the western New York sports scene in the 1990s and early 2000s before signing in 2005.

“The guy who taught me a certain balance in my job was Jim Kelley. We talked about it a lot, ”said Robitaille. “And I balanced my job a bit because of him. He said something to me that I will never forget: ‘In the name of God, don’t sell yourself to anyone. Just be honest and fair.’ “

Robitaille’s analysis was sharp, insightful and entertaining at the same time. And many words or phrases weren’t in your average dictionary.

“I didn’t get a great formal education so I had to do a lot of prep work and I had little trigger words that I had asked before,” he said. “Forward check, back check, strike, a lot of basic stuff. And I would be able to look down on some of the things I want to talk about. I just glued it back to the pre-game work.” 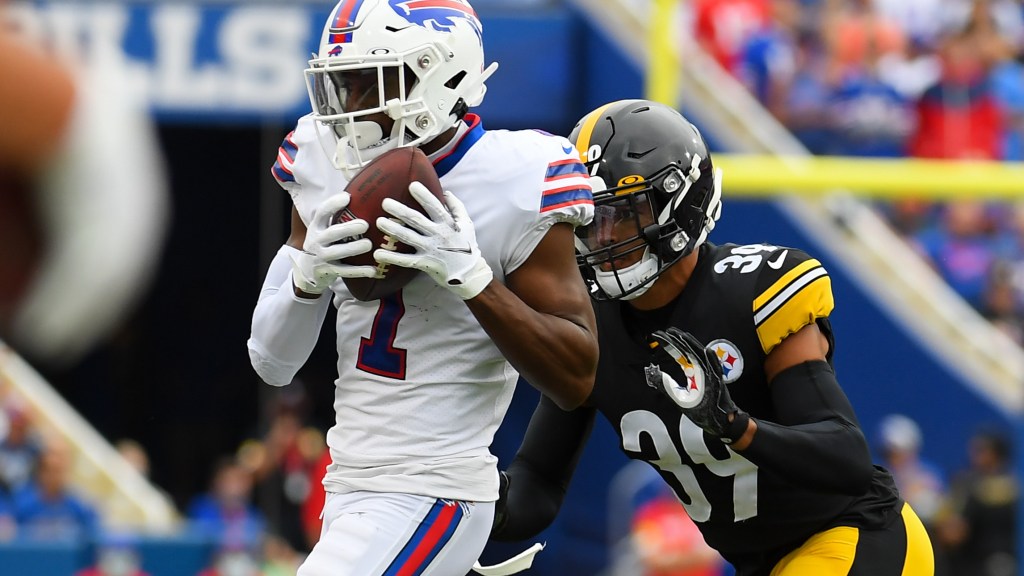