Get out and stay out with these extended outdoor activities Does summer last longer during a pandemic?

This seems to be the case, considering all the summer activities and entertainment available in November and beyond this year. For the second year in a row, restaurants and breweries in Maine continue to offer outdoor dining during the colder months. The area’s army of food trucks are always on culinary duty. Many drive-ins are keeping their screens on until at least Thanksgiving. Even a few outdoor farmers’ markets still operate well into November, before moving to indoor winter quarters in December.

This month of November is a good time to get outside and stay outside. Even though it’s not as hot as July, you can pretend it’s still summer while sipping a beer, munching on a burger or watching a movie outdoors. Here’s a sampling of some of the summer activities that are still happening right now.

Similar to last year, many restaurants and bars in southern Maine plan to offer outdoor seating during the winter months. In Portland, these include a range of venue and cuisine styles, including Bayside Bowl in Portland with its rooftop terrace, The Honey Paw and Eventide on Middle Street, and Chaval on Pine Street, with its heated greenhouses. The upper and lower decks of Boone’s Fish House & Oyster Room on the Portland waterfront will be open for seating, with heaters, at least through the end of December. Via Vecchia, which added an outdoor terrace after the city closed Dana Street to traffic, plans to offer outdoor seating likely until the end of December. Outside of Portland, Foreside Tavern in Falmouth has an expansive patio, some of which is covered, that will be open year-round. Foreside Tavern and Via Vecchia both have heaters.

Many local brewery tasting rooms will continue to offer cold air cold brews. Rising Tide on Fox Street in Portland has special fire pit tables – with a heating element below and a fire on top – and will be open for outdoor seating all winter. The brewery will have a tent set up until Thanksgiving. York Beach Beer Co. in York plans to seat people outdoors during the winter, with fire pits available and food trucks on weekends. Blaze Brewing in Biddeford plans to keep its patio open in November for food and drink, with fire pits, but may close it on days when the weather isn’t ideal. To find breweries in your area, go to the Maine Brewers’ Guild website at mainebrewersguild.org.

Vy Banh Mi is one of Portland’s food trucks still in operation until November of this year. Shawn Patrick Ouellette/Staff Photographer

Mutha Trucka, known for its truly creative grilled sandwiches, will operate in Portland through the end of December. Most weeks, you can find the truck at Austin Street Brewery on Fox Street on Wednesdays, the Western Promenade on Thursdays, and Foundation Brewing on Industrial Way on Fridays and Saturdays. The owners of the Vy Banh Mi truck, known for its Vietnamese banh mi sandwiches, plan to stay open until the end of November, parking on the east promenade and at local breweries and restaurants.

If you want to browse local food trucks and see what’s going on with them on any given week, check out the Maine Food Trucks Instagram page. It contains current schedules for many trucks and lists fairs and breweries where food trucks will be located, in addition to providing information on new food trucks.

That classic summer entertainment — the drive-in movie — is alive and well in Maine this month. There are at least three Maine drive-ins planning to stay open through November of this year and at least one will still screen movies in December.

The Prides Corner Drive-in on Route 302 in Westbrook tentatively plans to be open through November, weather permitting. There’s a triple feature airing Friday through Sunday, featuring “Tom & Jerry: The Movie,” the recently released version of “Dune,” and “I Am Legend.” There’s another triple bill Nov. 12-14 with classic 1939 film “The Wizard of Oz,” “Jason and the Argonauts,” and “King Kong vs. Godzilla.” The nice thing about outdoor movie screenings in November is that it gets dark much earlier, so you have time to see three movies and still be home at a reasonable hour. For more information, visit the Prides Corner Drive-In Facebook page.

The Bridgton Twin Drive-In will close for the season after this weekend, with holiday-themed screenings of “Elf” and “National Lampoon’s Christmas Vacation” on Friday and Saturday. The Narrow Gauge Cinema Drive-In in Farmington plans to open in December and this Friday will start showing Marvel Studios’ new action movie “Eternals” and continue showing it for two weekends after that. For more information, visit the Bridgton Twin Drive-In and Narrow Gauge Cinema pages on Facebook.

BUT WAIT, THERE IS MORE

Drive-ins aren’t the only place to see an outdoor movie. The outdoor movie series Moonlight Cinema at Thompson’s Point – an entertainment and retail complex on the Fore River in Portland – takes place in the beer garden, and there’s a full bar and other refreshments available. Tickets are $8 for the movie, but for $20 more you and your group get their own firepit, though you must bring folding camping chairs. The series will feature two films the week of Thanksgiving: “Ferris Bueller’s Day Off” on November 23 and “Home Alone” on November 24. For more information, visit the Thompson’s Point Facebook page.

The Moonlight Cinema series at Thompson’s Point continues in November with “Ferris Bueller’s Day Off” on November 23 and “Home Alone” on November 24.

ON THE MARKET FOR…

Many Maine farmers’ markets remain open year-round, but most have now moved to an indoor winter market. But if you want to keep buying your farm-fresh produce out in the fresh air this month, there are at least a few places you can do it.

The Portland Farmer’s Market at Deering Oaks Park will be outdoors until Nov. 24. The market runs every Saturday and Wednesday from 7 a.m. to 1 p.m., and you can see some of the farmers involved by heading to the market’s website. The Brunswick Farmers’ Market is also open this month, until November 23. It takes place on Tuesdays and Fridays at The Mall in downtown Brunswick. This marketplace also lists vendors on its website.

To find farmers’ markets near you, including indoor winter ones, go to the Maine Federation of Farmers’ Markets website at mainefarmersmarkets.org.

Please check your email to confirm and complete your registration.

Use the form below to reset your password. After you submit your account email, we’ll send you an email with a reset code.

Independent film: travel the world from your living room during the Maine Jewish Film Festival 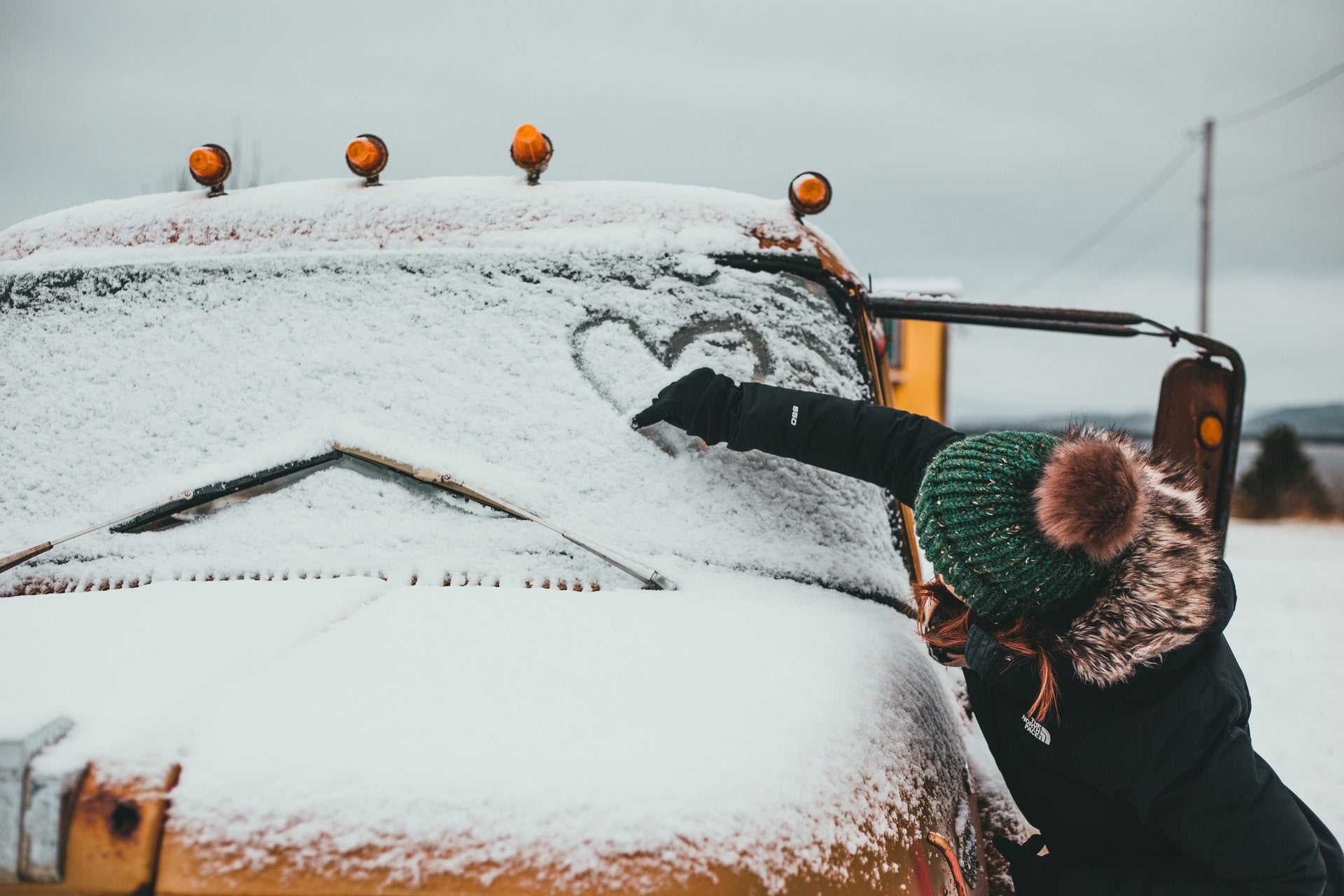 4 outdoor activities to try this winter to boost your productivity 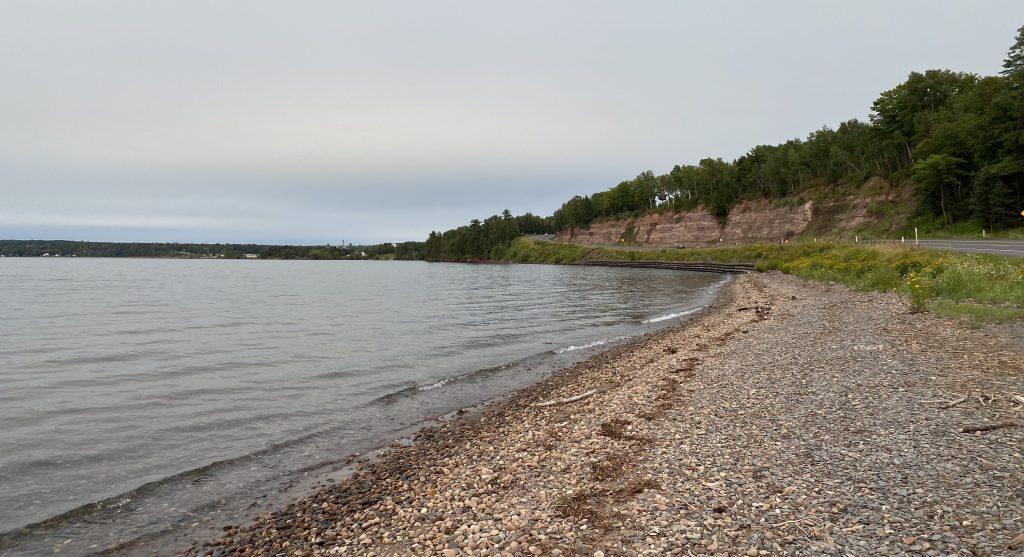