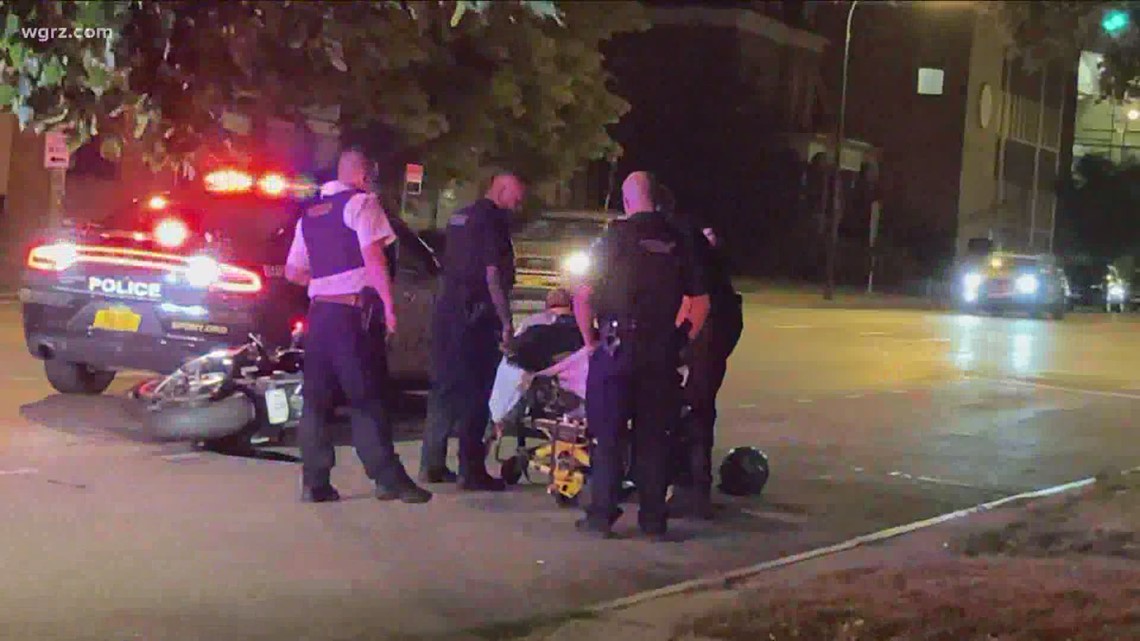 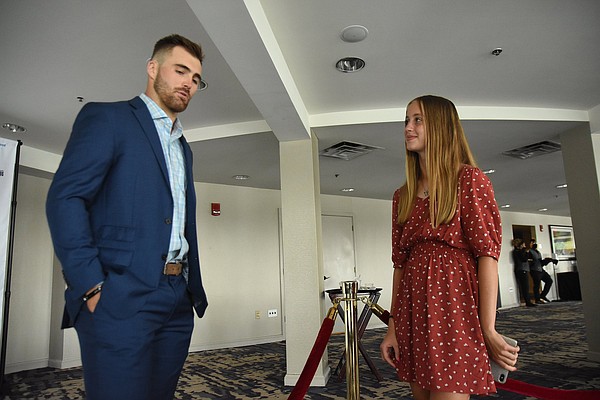 In some schools, attendance varies greatly from year to year.

At the Buffalo Academy for the Visual and Performing Arts, for example, three in four sophomores missed at least one in five days in April – a ten-fold increase from September. Among freshmen, the rate was 29%, triple what it was in September.

“They take days off and don’t show up. Some kids know they just can’t go – their parents are tired and they don’t check anymore, ”said Healy, the history teacher.

“I have a lot of children who fail,” he says. “I have children who haven’t delivered anything since September.”

Even in schools where attendance is generally among the best in Buffalo, truancy has snowballed.

In September, the best attendance was at City Honors, the district school for senior high school students. Only 3% of students missed one in five days in the first month of school. In April, however, five times more.

Overall, attendance was somewhat better at elementary schools in Buffalo.

But even among young children, in many cases absenteeism worsened over time.

At Buffalo Elementary School of Technology, 68% of fifth-graders were chronically severely absent in April – a ten-fold increase from September. The rate among sixth graders tripled during this period to 29%. 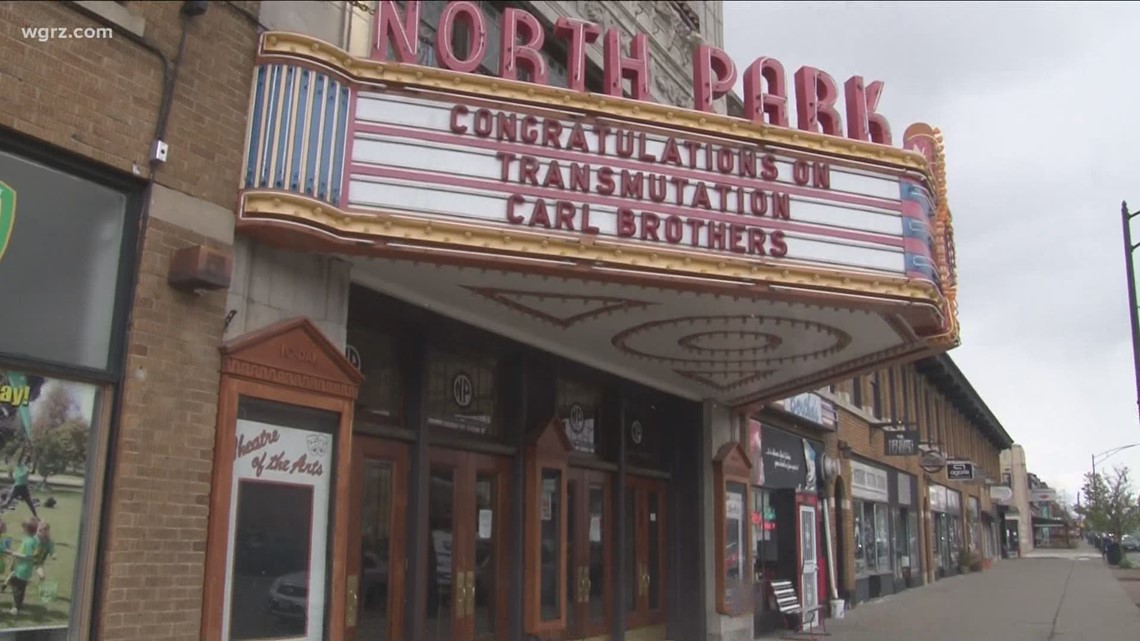 A red carpet premiere will be held Thursday at the North Park Theater in Buffalo. …