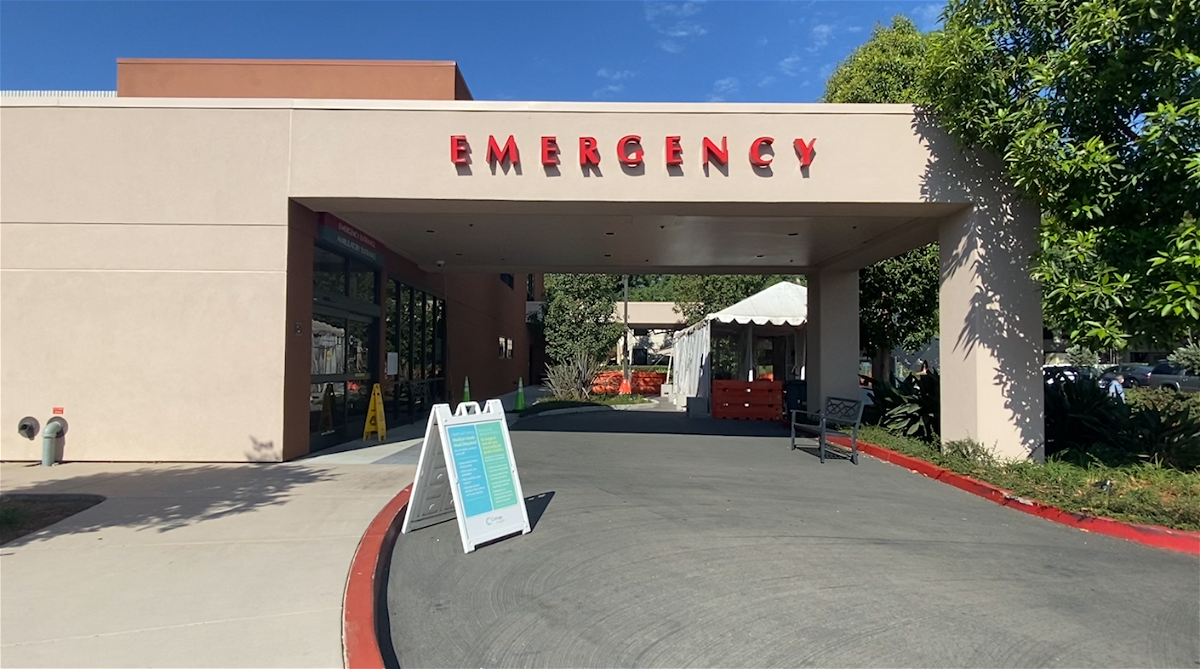 But she is careful when the temperatures rise.

“I was actually going through the mountains and I said okay, I’m not going to push anymore,” Ahlman said.

The predicted heat wave this week has doctors in the Cottage Health emergency room concerned.

“Some people who go out… do things outside… might not be used to the high temperatures here,” said Dr Robin Malone of Cottage Health.

Malone said a large portion of heat-affected patients are younger and older people, “Any time someone experiences dizziness, vomiting, confusion, heat-related…it’s is a medical emergency and we need to see them.”

“We carry water when we walk again, we check the standard heat blanket when we can stay in the shade,” said Santa Barbara resident Claude Stern.

If you’re showing signs of heat illness like exhaustion, fatigue, vomiting or confusion, Malone says get out of the heat first. Then find some shade.

“Take off all the unnecessary clothes and start hydrating, you know…with electrolyte,” Malone said.

If you’re hiking this week, doctors at Cottage Health hope you’ll head out earlier in the day when the temperatures are cooler.

“When it gets bad and you might need intravenous fluids…and you know…more cooling methods…it’s really going to the ER…rather than emergency care,” Malone said.