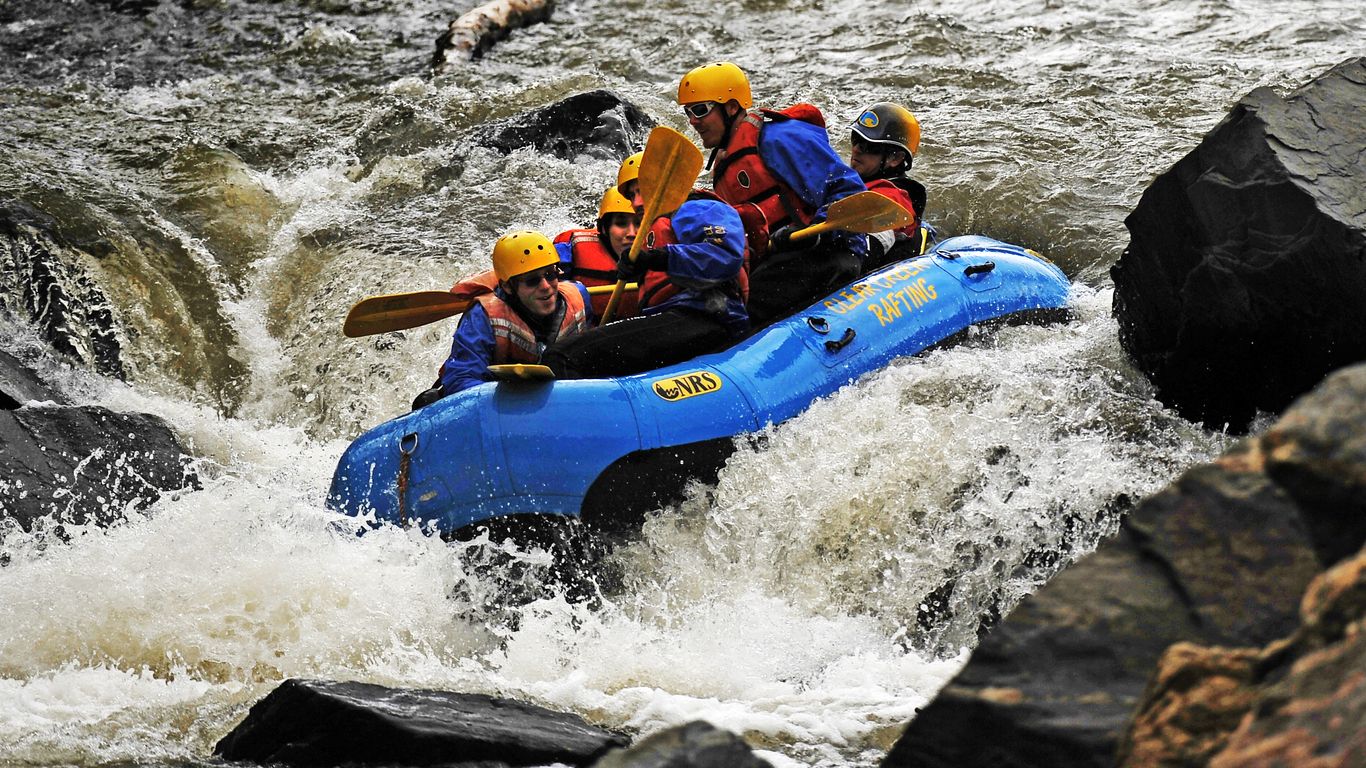 Colorado’s rafting season hits its peak this month, and outfitters are hoping for a near-record year despite limited snow and labor issues.

Why is this important: Rafting is central to the state’s outdoor recreation industry with an economic impact of nearly $185 million in 2019, pre-pandemic.

State of the industry: Rafting outfitters set new records in 2021 with more than 620,000 trips on 20 Colorado rivers, a “staggering” spike from the pandemic low of 2020, the Colorado Sun reports.

What to watch: This year, outfitters anticipate a return to normal in terms of attendance.

What they say : Although 2022 is slightly behind the previous season, “we’re still on track to have the second-best year ever,” Travis Hochard of River Runners in Buena Vista told us.

Be smart: Between now and mid-June is the best time to get peak flows on most rivers.

Between the lines: Yet, like most service industries, rafting companies struggle to find enough staff to guide the boats. And a labor dispute ripples beneath the surface.

John’s thought bubble: If you’re adventurous, add the Upper Animas to your rafting bucket list. Years ago my wife and I did the first run of the season on this stretch with the amazing Mild to Wild team.