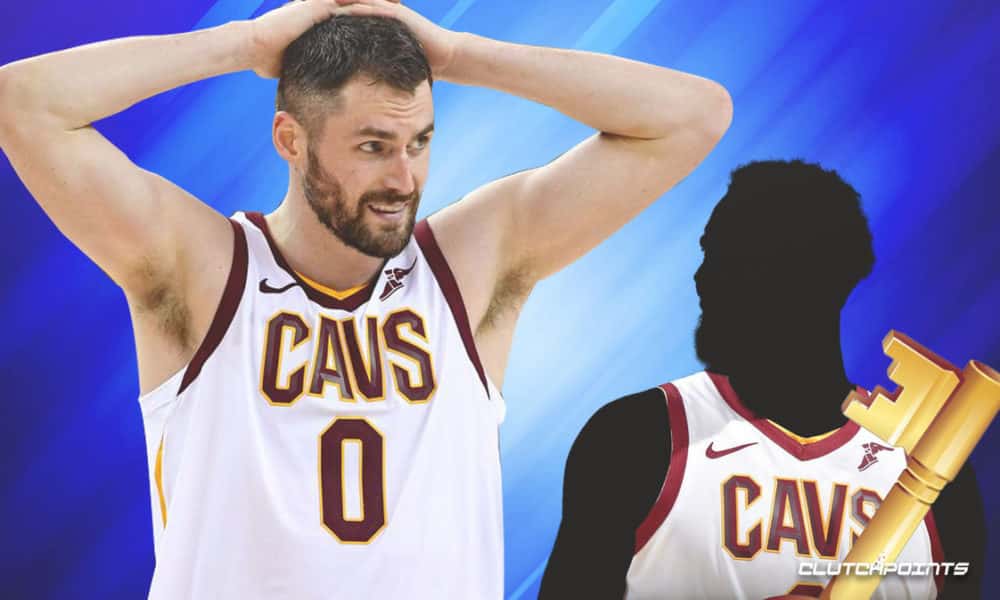 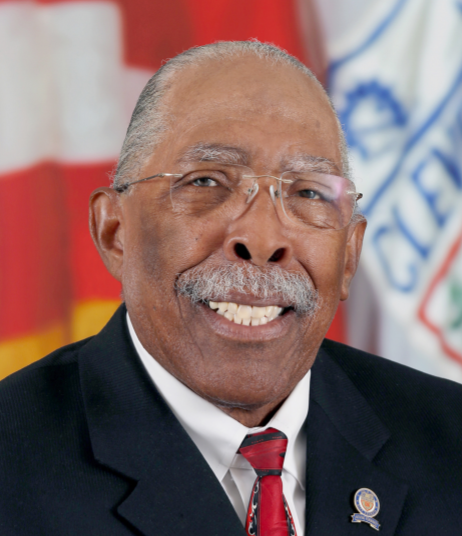 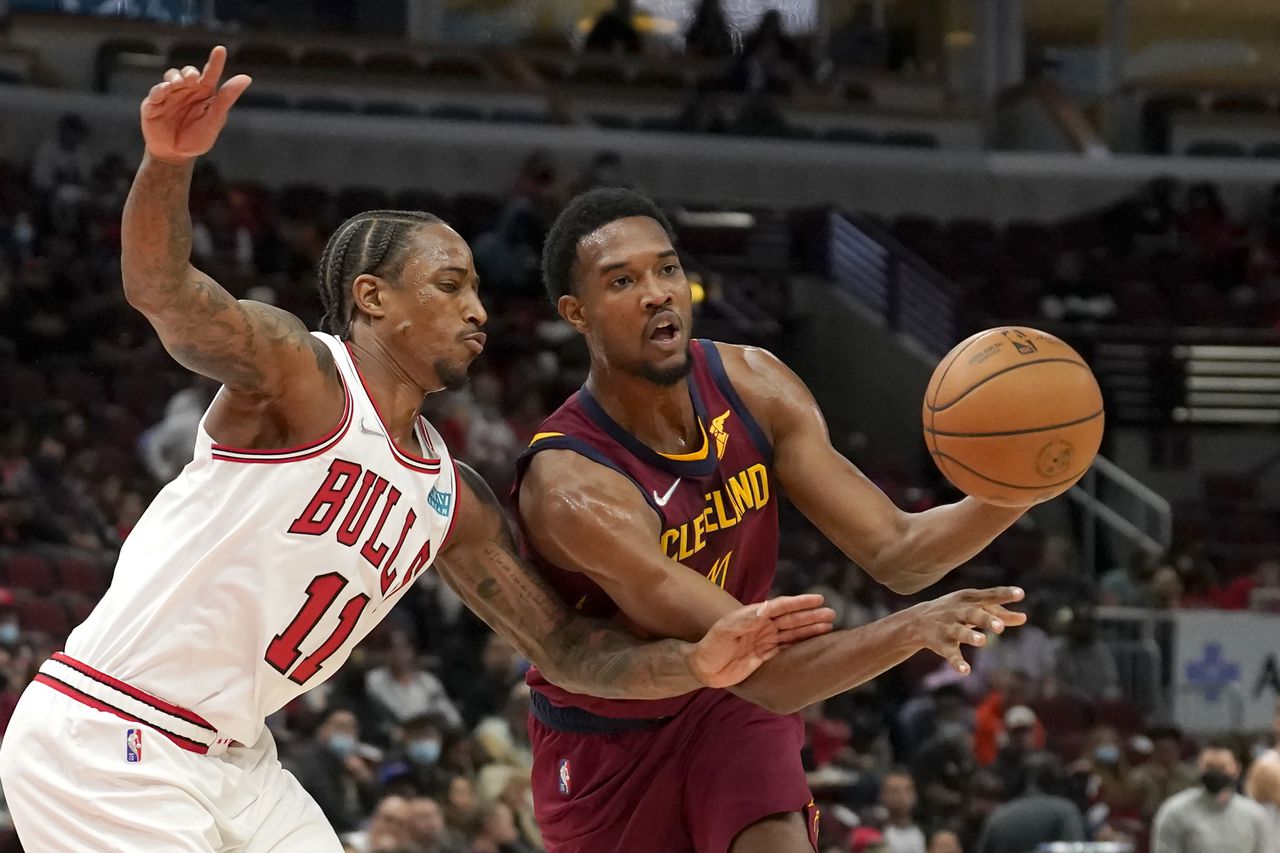 CLEVELAND, Ohio (WOIO) – An electric motorcycle could boost Cleveland’s economy in the near future.

“Right now, the growth is exponential, so we don’t know how big it will be, but we are seeing huge opportunities and a lot of interest,” said Scott Colomiso, CEO and Founder of Land Energy.

The encounter of old Cleveland with the new Cleveland has attracted the attention of the whole world.

“We are building both the technology and the manufacturing technology here in Cleveland,” Colomiso said. “We are attracting capital and interest from all over the world, so we have investors from India, Indonesia, Japan and right here in northeast Ohio.”

The motorcycles have a range of 40 to 80 miles, which will increase as technology improves, and range between $ 8,000 and $ 15,000. Batteries can power other devices when they are not powering the bike and serve a variety of needs.

“The difference between electricity and gas is that with electricity we can make a vehicle do a lot of different things. So it could be an electric bike and an electric moped, or a full-fledged 80 mph motorcycle for the consumer.

Land currently has six full-time employees at its West 65th Street plant in the Gordon Square neighborhood of Cleveland and has produced its first 50 bikes. It will soon gain momentum.

“The first year we want to reach around 500 units, and then we’re going to go up to several thousand after that,” Colosimo said. “We’re going to need close to a hundred employees.

The market is expected to grow with clean energy mandates by 2030.

“Cleveland sort of presented itself for a long time as a green city on a blue lake,” Colosimo said. “And this is one step among many that we can take towards a greener economy.”

And as the green economy grows, production will also increase … in the region.

“The bikes will still be made here in Cleveland,” Colosimo said. “We think it’s pretty cool.” 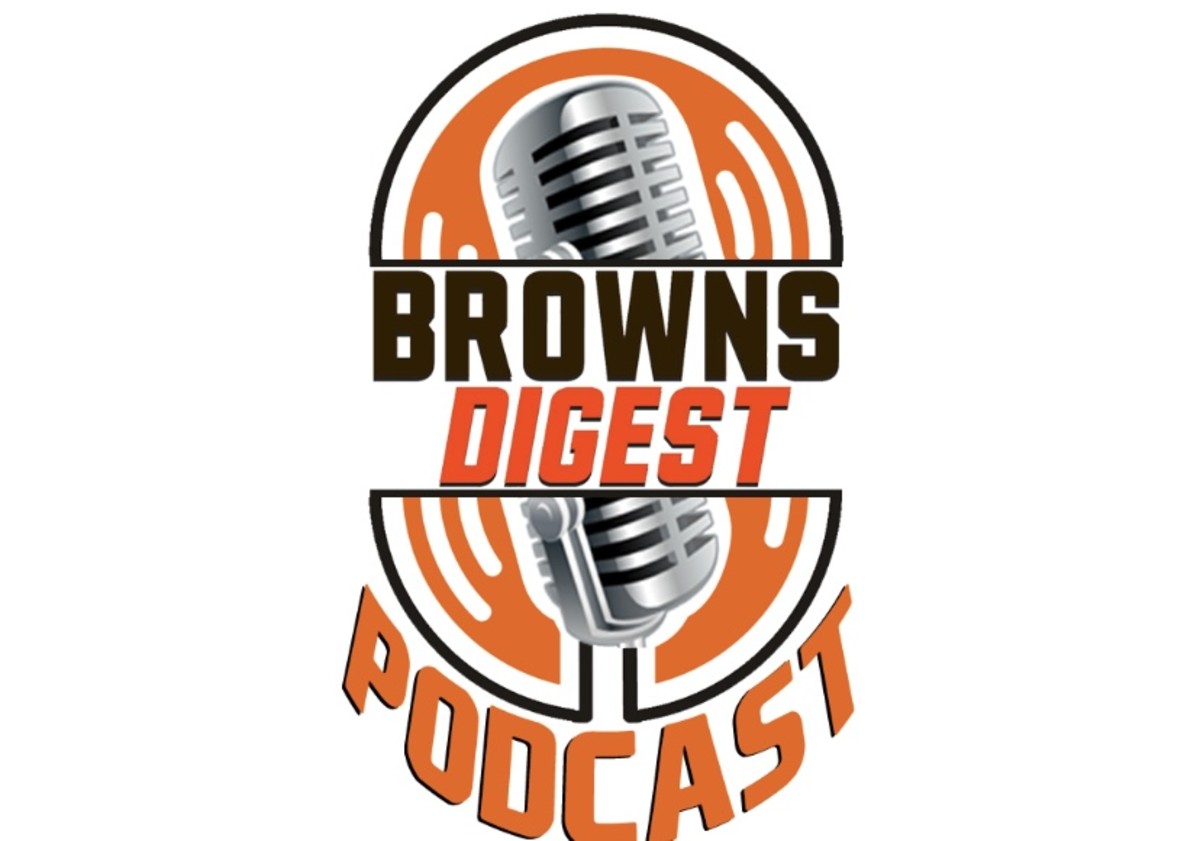