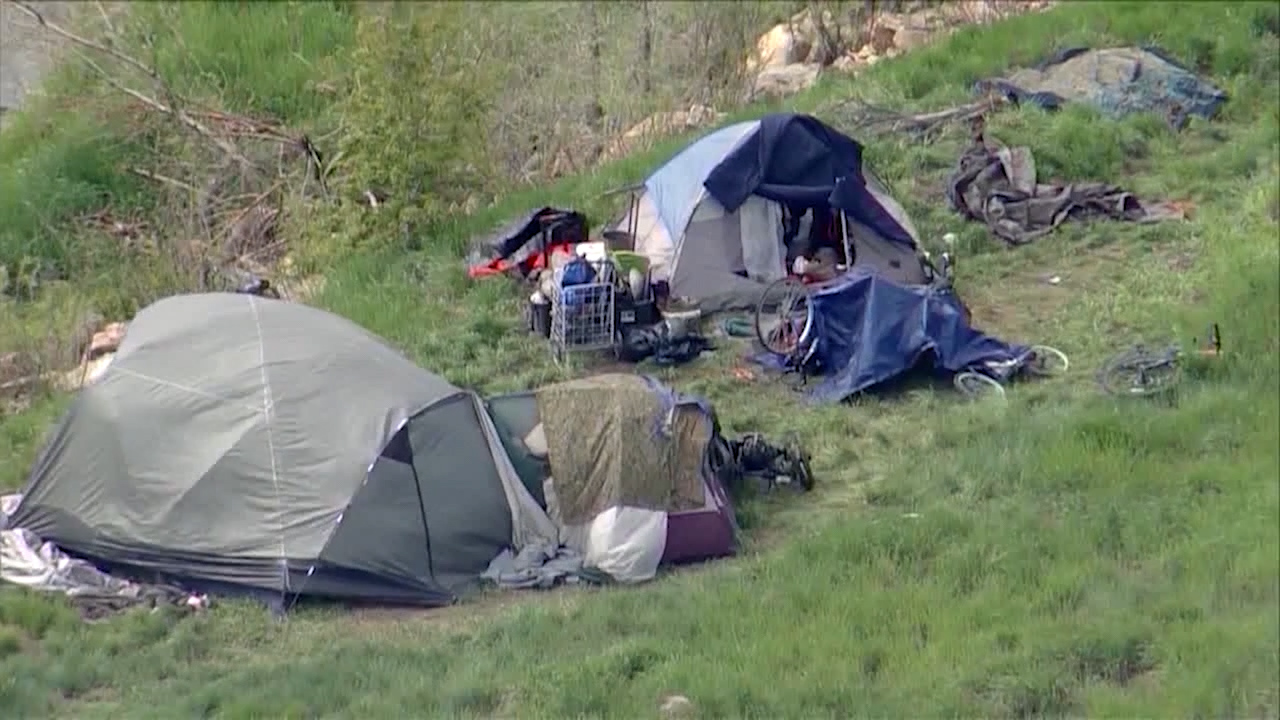 Cañon City, Colo. – On Monday, Cañon City filed the second reading of an ordinance that would provide temporary safe space for homeless people.

“They’re scheduled to have six months, so it’s not a permanent one,” Cañon City Councilman Tim Denehey, representing District 4, said. , as you know, there will be those who want help and need help.

The Safe Outdoor Spaces (SOS) Ordinance was passed in April and will be reviewed on June 20. The idea behind the ordinance is that the city council said it would keep passengers in an area so they have somewhere to go when asked to leave city property.

But, several local residents spoke out at the council meeting, expressing their safety concerns. Cañon City resident Melissa Hyams said she had concerns about where they would place the SOS.

“Why do you constantly put it where we are? Hyams asked the council. “Where we are constantly inundated with problems and problems with the homeless?”

Mannie Colon, a third-generation farmer from Fremont County, spoke of the vandalism he has suffered from homeless people over the years.

Mike Short recounted how, in the middle of the night, law enforcement found a naked man wielding a machete on his property.

“Everyone wants to be able to help the homeless,” Short said. “But I am really concerned about the safety of my family. Some of them are very dangerous.

Hamrick responded to those concerns, saying, “It was landowners meeting these bad actors. That’s a very valid observation, and I think it’s something we need to see if there’s a solution.

Denhey said the SOS would be monitored and not be as important as many people might think.

The council said if this ordinance passes, they don’t have a location yet, but they said the SOS would be on city property.

“As we look at spaces and that for the homeless,” Denhey said, “hopefully we get to a point where there’s some accountability around work or volunteering if they don’t can’t find a job and go that route.”

You can watch the full board meeting at Youtube.