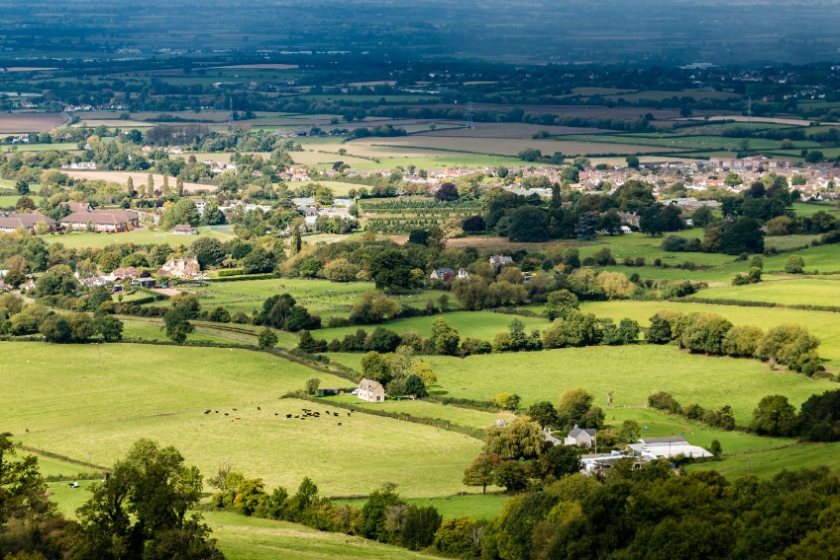 Farmers are using Back British Farming Day to encourage MPs to do more for the industry as it continues to face significant challenges including rising energy costs.

The NFU’s annual initiative highlights the importance of UK agriculture, such as providing food to the nation, its environmental efforts and the industry’s contribution to the economy.

Today’s event, which was postponed from its September date following the Queen’s death, will see MPs wearing a wheat sheaf pin badge to show their support for farmers.

The Prime Minister, Leader of the Opposition and senior politicians usually wear the badge, now the emblem of the time, during debates and questions to the Prime Minister.

The public is also encouraged to contact their local parliamentary representatives to show their support for the industry initiative.

This year’s event comes at an important time for British agriculture, as farmers continue to face major challenges, such as soaring inflation and a lack of available labour.

Concerns have also been raised over the issue of food safety and food production in the UK, particularly following Russia’s invasion of Ukraine, as well as new red tape following the exit from the UK from the EU.

MPs will be asked to wear their Wheat Sheaf badge, now the day’s emblem, to show their support

“UK food and farming is currently worth over £120 billion to the national economy, and we are an industry that wants to drive growth both in domestic and overseas markets.

“I strongly believe that with the right policies in place, we can work with government to provide solutions to many of the issues we face, from the cost of living crisis, energy and food security, to fighting climate change.”

She added: “We are ambitious to deliver for the nation on all fronts, but that ambition must be matched by government and supported by politics.

“For the country and its farmers, honesty and certainty about the future will be absolutely vital.”

Starting in Westminster, the day will focus on the winners of the NFU’s new Community Farming Heroes award, nominated by MPs and given to farmers who have gone the extra mile for their community.

Some donated supplies to Ukraine, while others provided safe homes for vulnerable women and children, and many used their farms as outdoor classrooms.

Ms Batters added: “I am extremely proud of the farmers we have nominated for our Community Farming Heroes award; people who surpass themselves every day.

“As producers of the country’s food – with global animal welfare standards, as stewards of our working environment and as an employer of 301,000 people – British farmers across the country will celebrate the British Agriculture Day.”