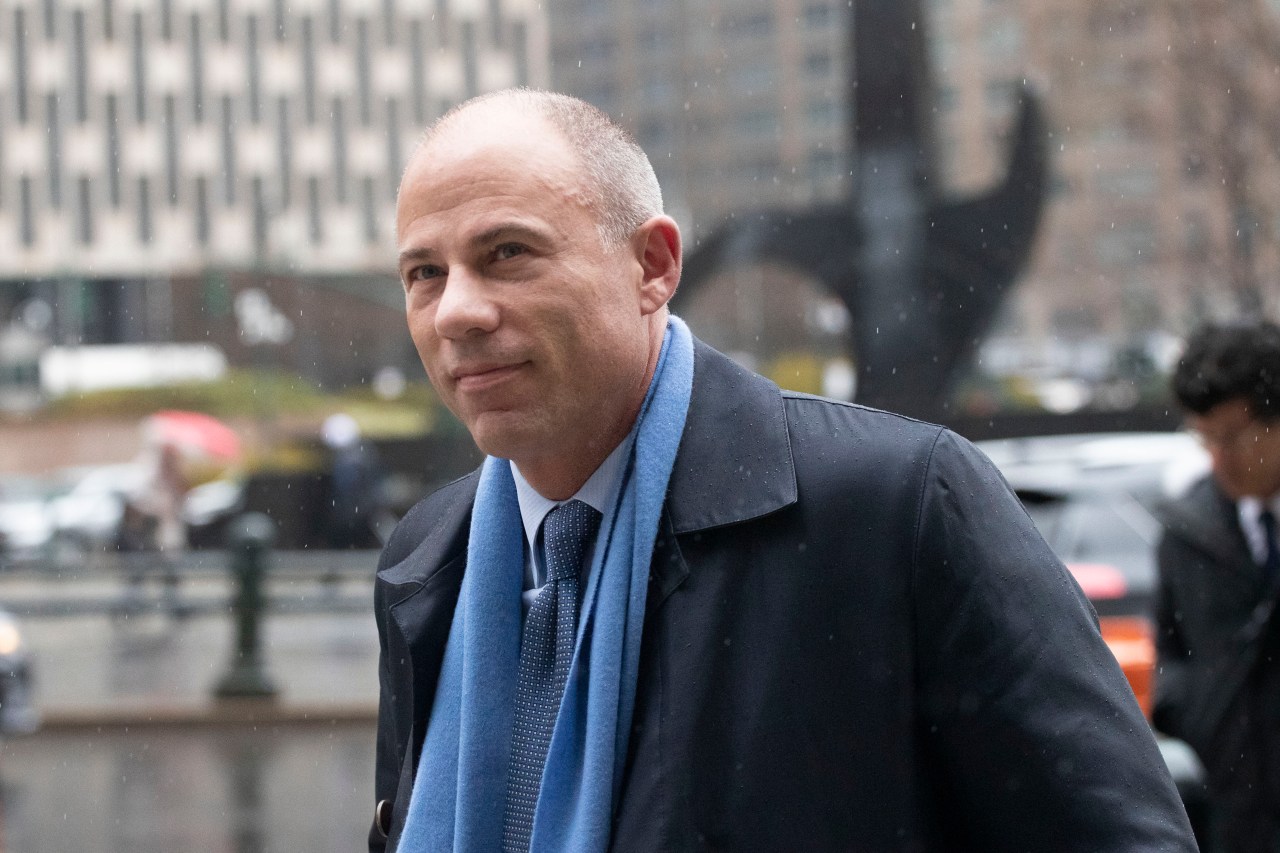 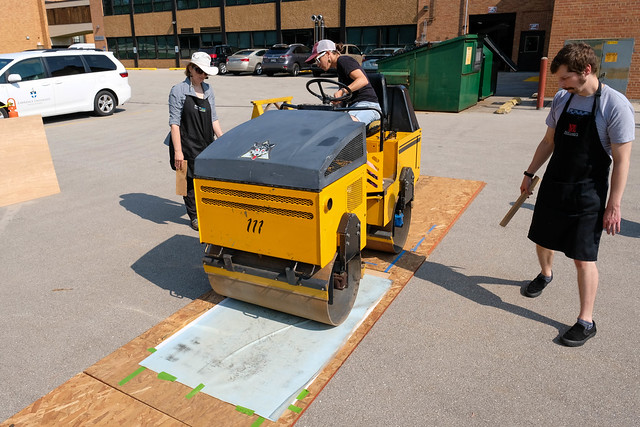 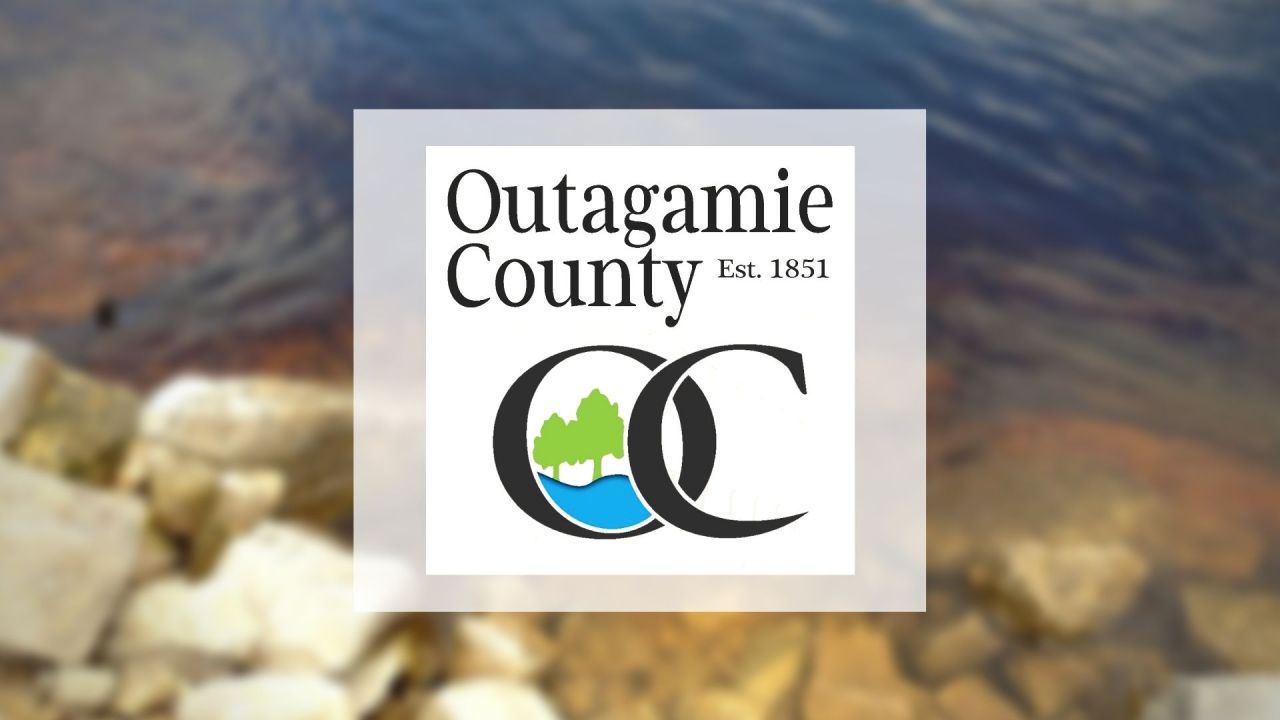 ASHWAUBENON – The Avett brothers will perform outdoors at the new Resch Plaza on August 8th.

This is the first event announced for the sprawling plaza in front of the new $ 93 million Resch Expo that connects to Bart Starr Plaza through the Resch Center. PMI Entertainment Group, which operates the Resch complex, said earlier this year that concerts in the square would be staged with an east-facing stage from the Oneida Street end of the space with the Brown County Veterans Memorial and Lambeau Field as a backdrop for the audience.

The folk-rock group led by brothers Scott and Seth Avett last performed in Green Bay in 2013 for a concert at the Resch Center, where Packers quarterback Aaron Rodgers looked down the stage and did a brief appearance, banjo in hand, for the encore.

This is the latest sign that the Resch complex is coming back to life after the concerts disappeared with the pandemic almost a year and a half ago. The Resch Center, which hasn’t hosted a concert since February 2020, recently announced two summer shows for its smaller theater setup.

Frankie Valli & The Four Seasons will perform on July 23 for the building’s first concert since the pandemic. Randy Bachman and Burton Cummings will perform music from Guess Who, Bachman-Turner Overdrive and Cummings’ solo career for a reunion tour that ends on August 9.

The first full capacity arena concert currently listed is a tour of the Country Music Hall of Famer Alan Jackson on September 18 for a postponed tour stop from 2020.

Resch Expo, which opened in January, is set to host its first concert on October 26 for a dual lineup of In This Moment and Black Veil Brides. 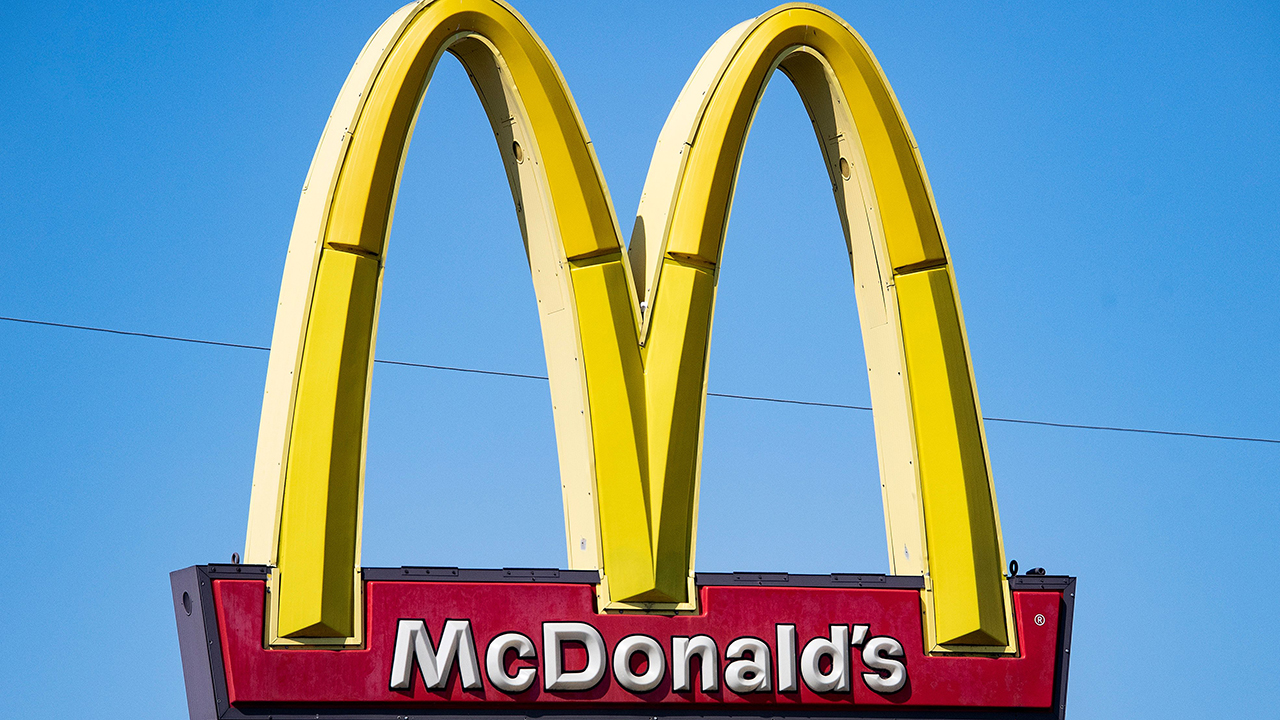