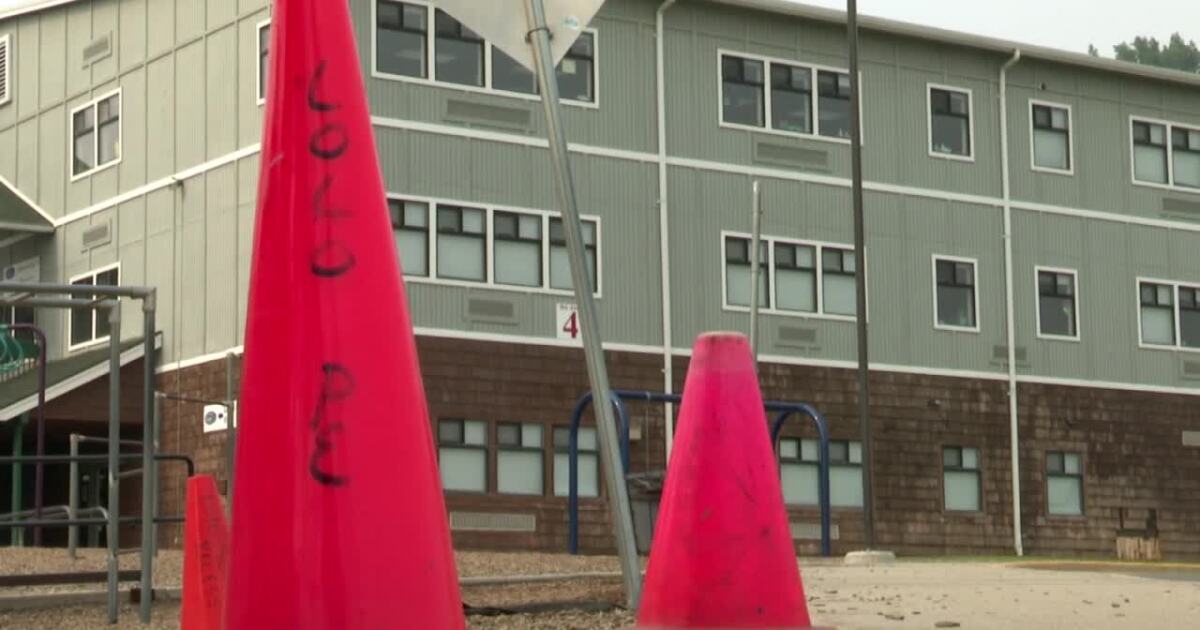 LOLO – School is in session at Lolo, but looking at the playground, you would have no idea.

Much of western Montana has experienced poor air quality and schools are having to adjust their outdoor activities to keep their students safe.

It’s a theme that’s seen south of Missoula – especially in the Bitterroot Valley.

Lolo Schools in Hamilton has kept children indoors during recess and is also changing the way after-school activities are organized.

“Starting today and for the foreseeable future, we will be indoors for our practices and likely canceling or outdoor contests,” said Lolo Schools Superintendent Dale Olinger.

Air quality in Hamilton remained at “very unhealthy” – one notch below “hazardous”, the highest on the DEQ scale – by mid-afternoon Monday.

The decision has been made to cancel outdoor activities and keep students indoors as much as possible.

“You know, looking at the map, we’re probably one of the worst in the state,” Hamilton Schools operations director Travis Blome said. .”

Although we’ve seen the smoke arrive later this year than before, adjusting activities due to the smoke is nothing new.

“Unfortunately, we kind of got into a routine with it and kind of prepare for it every year,” Olinger told MTN News.

“Sometimes we get away with not having to do much for smoke adjustments, but we’ve done that a few times in the recent past, so unfortunately it’s become old hat,” Olinger continued.

Experts are asking everyone to limit their time outdoors and clean up their indoor air.

Stevensville High School Principal Eric Larson told MTN News that Homecoming Week activities have been postponed until the last week of September due to poor air quality. In addition, training and recess have been moved indoors.

View a map of the current air quality in your area here.